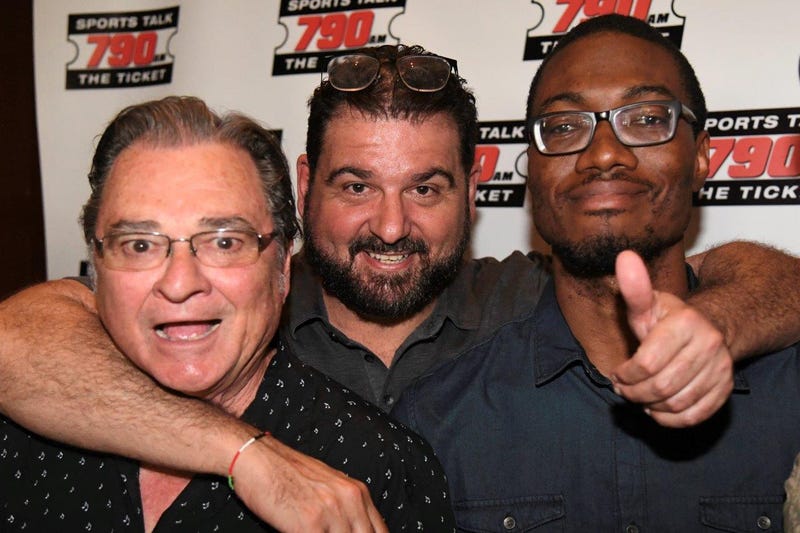 All together the five nominees in the Best R&B Performance category at the 61st Annual GRAMMY Awards have 55 GRAMMY wins and nearly 200 nominations.

The Carters lead the way with Beyoncé having won 22 and her husband JAY-Z winning 21. Behind music's most well-known power couple are R&B icons Toni Braxton, who has seven GRAMMY awards to date, and Lalah Hathaway with five. Not a newcomer to GRAMMY nominations at all, PJ Morton picked up three more this year, including this nod for Best R&B Performance. Rounding out the nominees is relative newcomer, H.E.R., who's nominated for five GRAMMYs total this year.

Without any further delay, here are the nominees for Best R&B Perfomance:

Toni Braxton - "Long As I Live"

The 51-year-old singer, songwriter, actress, philanthropist, and all-around queen has been an R&B mainstay for roughly three decades. Her latest album, Sex & Cigarettes, Braxton's eighth studio release, picked up a nomination for Best R&B Album, and featured the chart-topping hit "Long As I Live." The second track off the album is also nominated in the Best R&B Song category.

With 43 GRAMMY awards between them, JAY-Z and Beyoncé are likely music's most successful, celebrated, and awarded couple. However, of their pair's 1043 collective nominations, this one marks their first as a musical duo. Everything Is Love was released back in June and gave the couple three GRAMMY nominations, including this one for the album's lead track "Summer."

Winning GRAMMYs is in Hathaway's blood. The daughter of GRAMMY-winning soul singer Donny Hathaway has been a major force in R&B since the late 1980s with five wins and 10 nominations to her name already. But, her seventh studio album, Honestly, may be her best yet. In addition to a Best Traditional R&B Performance nod for her duet with Charlie Wilson and Honestly up for Best R&B Album, "yoy" could help Hathway leave with three more GRAMMY awards.

2018 may very well go down as the year of H.E.R. With five nominations, including Album of the Year, Best New Artist, Best R&B Song, and Best R&B Album, the breakout star could have a very big day at the GRAMMYs. "Best Part," the singer's critically-acclaimed duet with Daniel Caesar, could land her a fifth GRAMMY.

While he's certainly an accomplished artist in his own right, PJ Morton may actually be more famous for his band's music than his own. In addition to his GRAMMY-nominated solo work, PJ is also the keyboard player for the GRAMMY-winning band Maroon 5. However, it's the live version of his GRAMMY-nominated album Gumbo that's landed him three nominations this year.