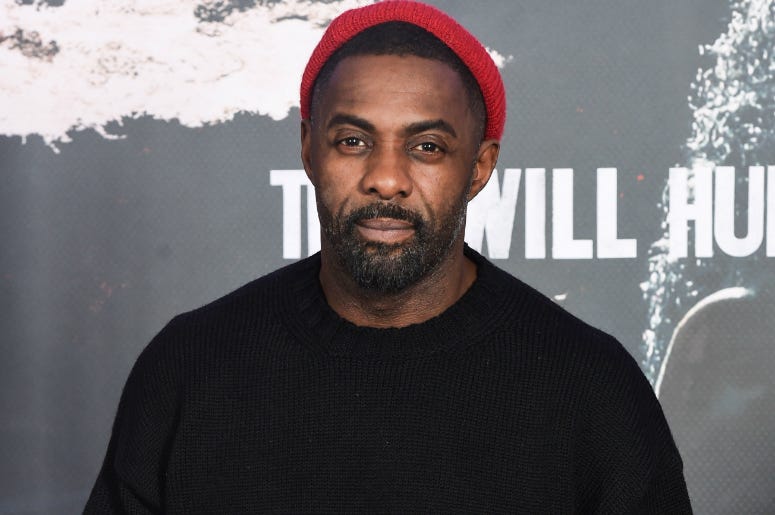 Most of us wouldn't have guessed that the next logical step in the career of actor Idris Elba would be a debut DJ set at Coachella. But, most of us would be wrong.

So why is PEOPLE's reigning Sexiest Man Alive taking the stage at Coachella this coming April? Actually, it all makes sense, we promise. Let us explain.

Elba is set to star in the upcoming Netflix series he co-created with Gary Reich called Turn Up Charlie. The series follows a struggling DJ who becomes a manny for a famous friend's problem child.

.@idriselba has a new show where he plays a struggling DJ turned nanny and all I can say is SIGN ME UP!!!!

Turn Up Charlie is coming to @netflix March 15. pic.twitter.com/ABtC6c9L1U

Of course, in real life, the 46-year-old entertainer is a musician at heart. In fact, he has a studio album, a mixtape, and four EPs to his name. He's also an accomplished DJ, having scratched for the NBA, BET, and on Pharoahe Monch​'s 2011 album W.A.R.

So, there you go, Idris Elba certainly has the resume to get a prime spot in the Coachella lineup.

We'll see you in the desert, Idris!

See you in the desert👀🌵 @coachella #saturday pic.twitter.com/8944QF2JY5