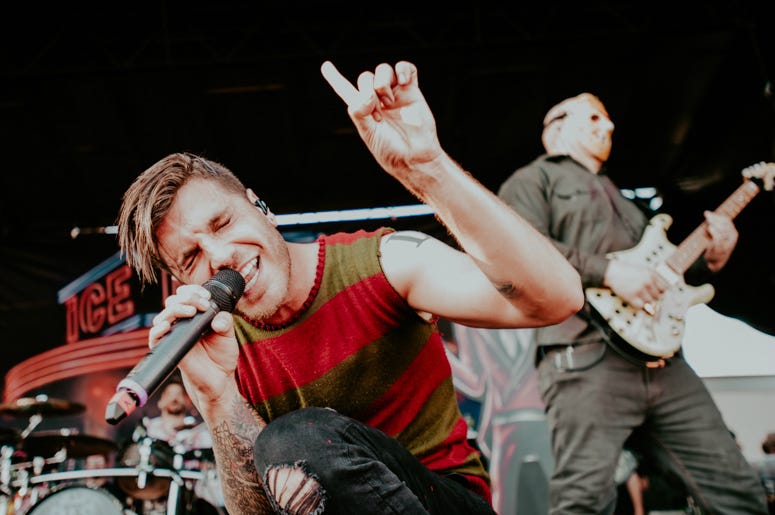 Alright, horror fans! This one is for you: How do you make the Jaws theme song even more terrifying? Well, you do it super loud, a little bit faster, and on an electric guitar.

Boston metalcore band Ice Nine Kills recently released a track from their latest album, The Silver Scream, called "Rocking the Boat." The song is inspired by the iconic 1975 thriller Jaws. In fact, every track on the album is inspired by a horror film (check out the tracklisting/inspiration list below the video).

The Silver Scream was released last month and features 13 horror-movie-inspired songs. See the tracklisting and which iconic film inspired it below: