With just about a week until Juice WRLD unleashes his sophomore album, we're letting you in on some new music. 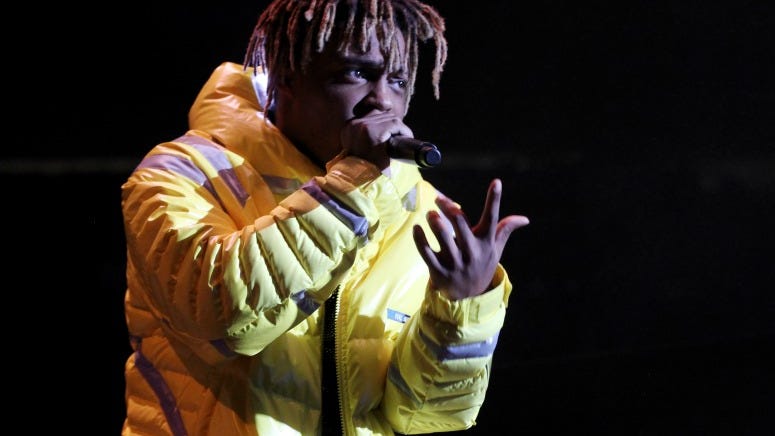 Hear Juice WRLD Get Woozy and Warm on "Robbery"

The 20-year-old Chicago-native just dropped the second track from his upcoming, sophomore album, A Deathrace For Love, called "Hear Me Calling." "Robbery" was released just before Valentine's Day.

"Hear Me Calling" is a raw, emotional track that leans a bit more towards Juice WRLD's R&B side than his hip-hop side.

He recently revealed that his new album was recorded in four days, while barely sleeping, and will feature a long list of collaborators. A Deathrace For Love is expected to drop this Friday, March 8.