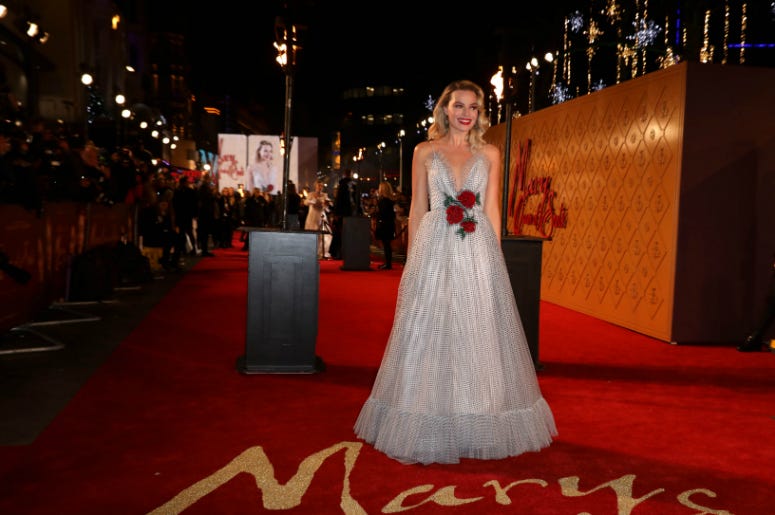 Life in plastic, it's fantastic!

According to Variety, Warner Bros. and Mattel will bring the world's most iconic doll to life in an upcoming, yet-to-be-titled film. Australian actress Margot Robbie will play Barbie in the first ever film to come from the toy maker's new Mattel Films division.

Robbie, meanwhile, is about to start work on the Warner Bros. film Birds of Prey (and the Fantabulous Emancipation of one Harley Quinn). Robbie will reprise her role as Harley Quinn from 2016's Suicide Squad in the upcoming film from the DC Universe. She recently appeared on The Tonight Show Starring Jimmy Fallon explaining the movie's oddly long title.