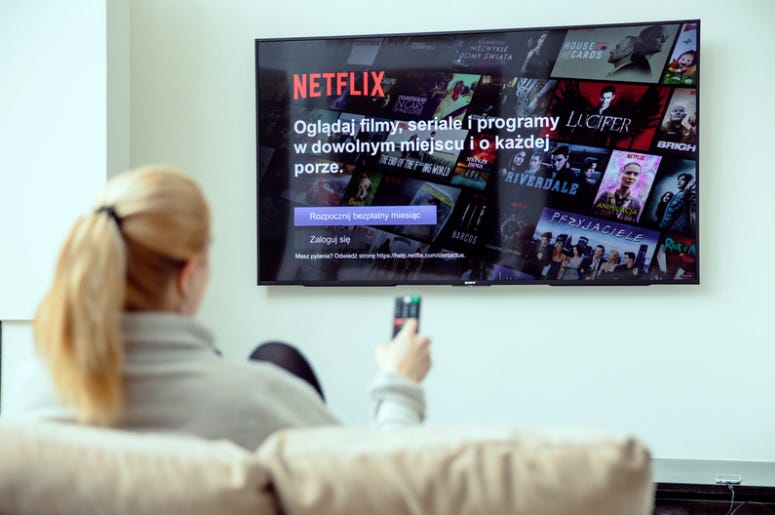 On the heels of Stranger Things becoming a cultural phenomenon in the U.S., Netflix took a gamble last year and released a German-language sci-fi thriller called Dark.

Despite the sometimes-weird English dub, the series actually proved to be a hit on this side of the Atlantic. Apparently, such a big hit that Netflix just announced that it ordered five new German series: crime dramas, a post-apocalyptic sci-fi show, a period piece, and a Christmas miniseries.

In addition to Dark, keep an eye out for the cop series Dogs of Berlin, the sci-fi saga Tribes of Europe, the first century epic called The Barbarians, and a yet-to-be-titled Christmas miniseries. Netflix will also stream the German crime dramas Skylines and Don't Try This At Home.

And it's not just Germany where Netflix is ramping up production either. The streaming service is also working on upping their Spanish and French content. So why the surge in foreign movies and shows? Well, besides the success that Netflix saw with Dark, and is expecting with its new shows, European regulations require streaming companies to devote at least 30 percent of their catalog to European (local) content.