Disney fans got their first look at the cast of the upcoming live-action Aladdin movie back in January, and today are getting even more with the release of the film's first official trailer. 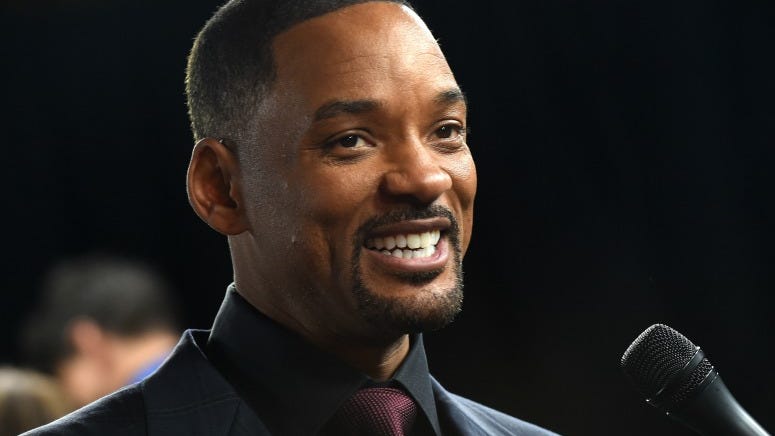 Will Smith Shows Off as the Genie in ‘Aladdin’ First Look

While Aladdin and Jasmine look great, our first take-away from the two-minute clip is that Will Smith will steal the show as “the ever impressive, the long contained, often imitated but never duplicated Genie of the lamp!” Like, really, he nails it. From the blue beginnings to his more human-form, you can tell in the trailer that this movie is going to show why Smith is still one of the best actors in Hollywood.

Aladdin will hit theaters on May 24.