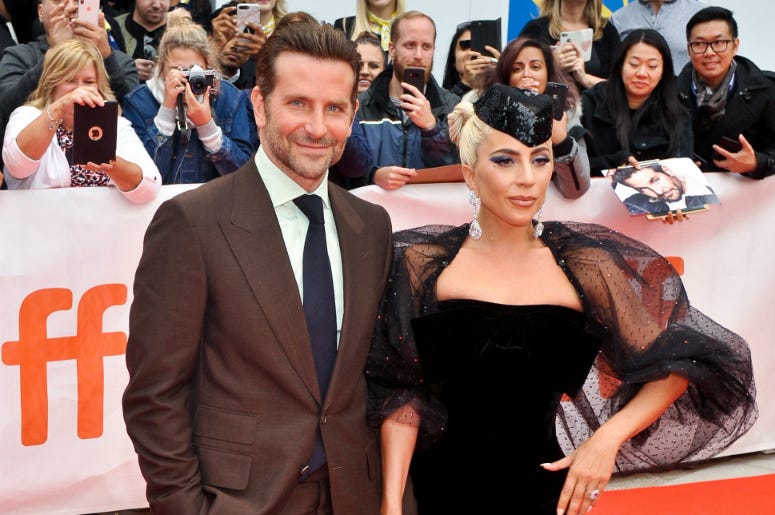 The highly-anticipated film A Star Is Born marks a ton of firsts for its bright stars Lady Gaga and Bradley Cooper.

It'll be Gaga's first leading role, Cooper's directorial debut, and his transition into a full-fledged musician.

Cooper plays an aging country music star who discovers a shy, timid singer with a golden voice in Ally, played by the Mother Monster herself. However, Cooper goes above and beyond just learning to look like he can sing and play music -- he devoted himself to actually doing it. Cooper, who also wrote the original music for the film, honed his character by working tirelessly with Lukas Nelson, son of music legend Willie Nelson.

Check out the video below of Cooper discussing his transition:

This is actually the third remake of a 1937 film of the same name. Judy Garland starred in the 1954 remake, and Barbra Steisand and Kris Kristofferson took on the leading roles in the 1976 version.

Andrew Dice Clay and Dave Chappelle also star in this modern, updated re-imagining of the classic. A Star Is Born is set for release nationwide on October 5.