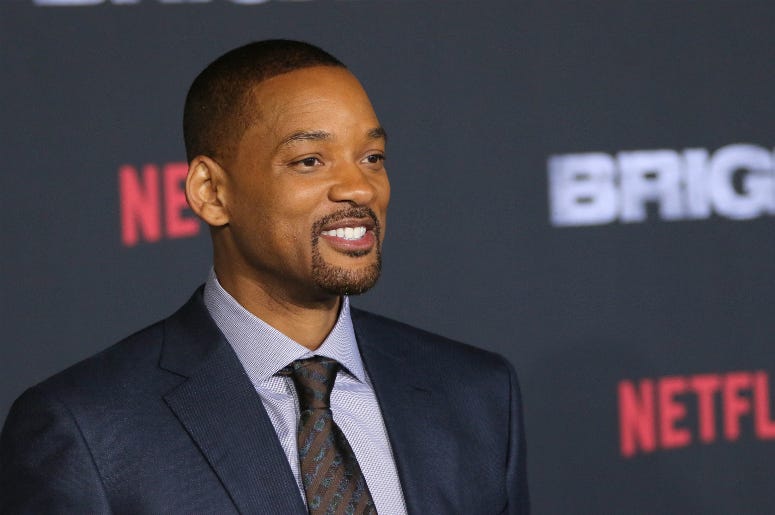 What's the first thing you think of when summer rolls around? Well, for most of us, it's Will Smith's legendary warm weather anthem "Summertime."

In fact, between his music and his Hollywood blockbusters, Will Smith alone should remind most folks summa, summa, summertime! But this summer may not be about the big screen, but rather your car speakers?!?! Yup, it seems Big Willy is setting out to prove that he is still the best rapper in the world... or, at least, maybe just in his own family.

While Will and Jada Pinkett Smith's oldest son, Jaden Smith, continues to make his own mark on the music world with his smash hit "Icon," the "Parents Just Don't Understand" rapper is apparently back in the studio and reminding the world who the Smith family's top dog is. Check out the video Smith posted to Instagram:

On his Youtube channel, Smith's verse has a link in the description reading: "Will is back in the booth and new music is on the way! SUBSCRIBE: https://goo.gl/BUjQW8"

Meanwhile, Smith has taken social media by storm lately. From recreating his son's "Icon" video to his St. Patrick's Day rap, Smith is certainly giving fans a ton of things to enjoy. Recently, he posted this video about, literally, how he became The Fresh Prince of Bel-Air: