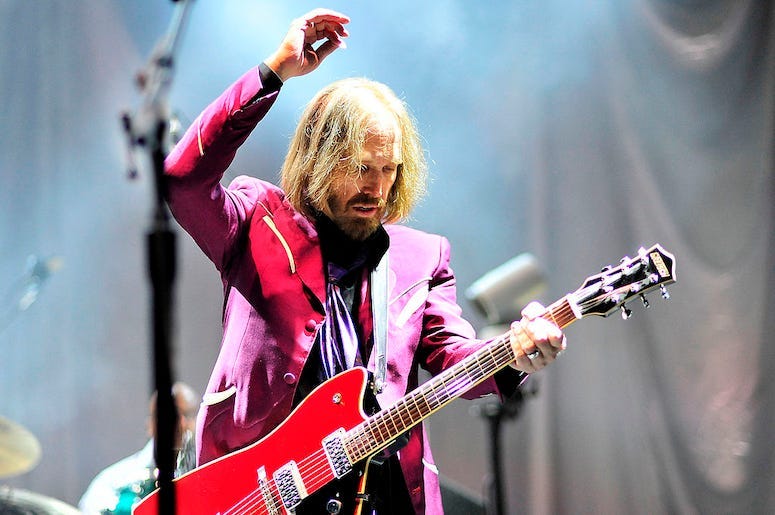 It is finally here. Ariana Grande's fourth studio album, Sweetener. (Track list and behind the scenes footage below!)

This album quite literally may be the most anticipated album of this year so far.

i love you hello and happy sweetener day i am screaming

Nicki Minaj, one of Ari's favorite artists to collab with and very good friends, just released her album, Queen, last Friday with arguably the same amount of hype.

The ever-active Grande has been non-stop teasing her more than 57 million Arianators on Twitter with tweets every day about her follow up album to Dangerous Woman in 2016.

The "Bed" singer tweeted how she was feeling pre-album release:

i wish i could find a word to describe this feeling ...... literally cannot

As for Ariana's favorite tracks off of the album?

okay omg ..........
so currently i’m in this world
r.e.m.
borderline
pete davidson
better off
goodnight n go
.... but it changes a lot .. borderline & everytime i go back n forth between in this top five https://t.co/5pRV1zMTB2