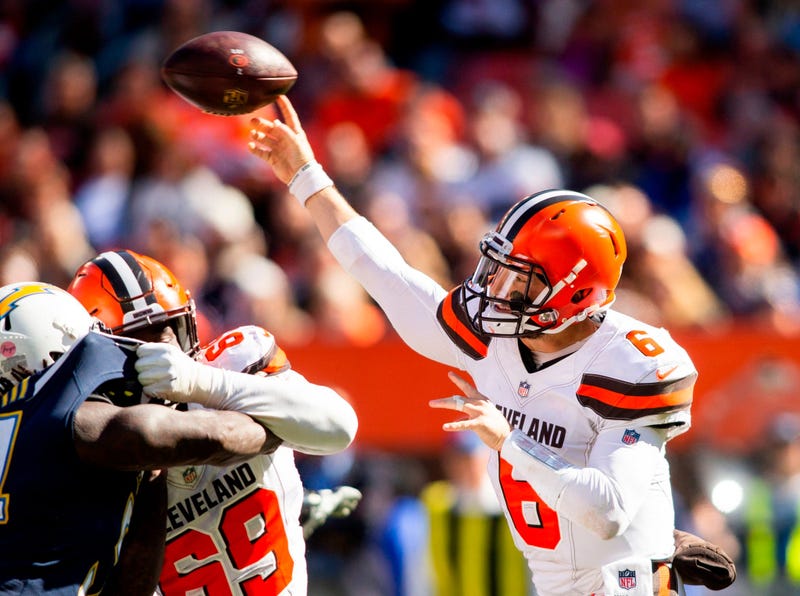 Lardi B, whose real name is Jenn Whitlock, spoke to our friends at Billboard following the success of her recent viral video, "They Like That I'm Fat."

Her parody of Cardi B and Bad Bunny's "I Like It" has racked up millions and millions of views, with the majority of which on Facebook, in just weeks. She says that the song actually helped inspire body positivity in women. “I've received so much positive feedback from women reaching out saying I've helped them feel more confident and beautiful," Whitlock tells the magazine.

She originally parodied Cardi B and her song "Bodak Yellow," creating "Bodak Jello," and then released one for Lil Dicky and Chris Brown's "Freaky Friday" dubbed "Thicky Thighday."

The reason for her covers and parodies? She believes that music and laughter can change the world. Go 'head sis!

Lardi says, “man, the key to happiness is loving yourself. Surround yourself with real people that love you for who you are inside and out -- and all the negative will be invisible."

"Be strong, Be brave. Be beautiful.”