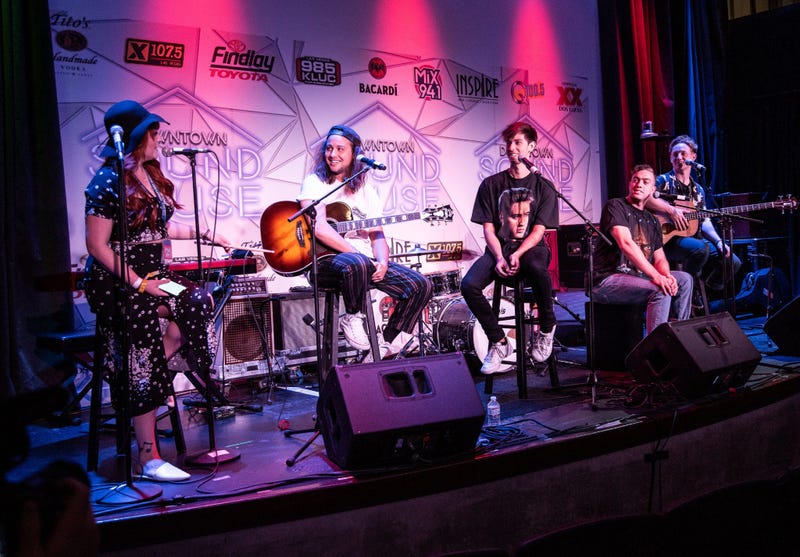 David Guetta and Sia's new music video is full of martial arts and follows a group of young ninjas, otherwise known as a "flipout of ninjim," to eventually meet the evil emperor, played by Guetta himself.

The pair first started working together in 2011 when they gave us "Titanium" that ended up at the No. 7 spot on the chart.

It's their first collaboration since the "Helium" rose from the pair earlier this year and their latest martial art-esque track sure does not disappoint.