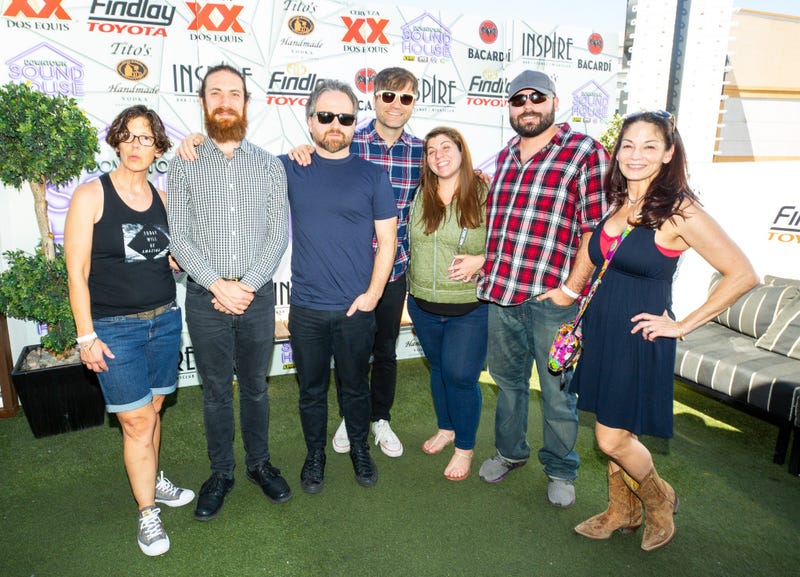 These two A-list stars have teamed up to provide America with some sound advice.

Donald Glover, aka Childish Gambino, voices a powerful animated short directed by actress Rashida Jones, highlighting some methods to enact change against certain microaggressions that may be happening at your job.

The PSA was created for the Time's Up movement, with the goal of "shifting the paradigm of workplace culture."

Time's Up says on its website that "the clock has run out on sexual assault, harassment, and inequality in the workplace." That now is the "time to do something about it."

The animation features topics including power dynamics, dating at work, gestures, and comments about appearance, and even unwanted advances. It focuses on more commonplace harassment, the kind which may seem to slide by on the daily.