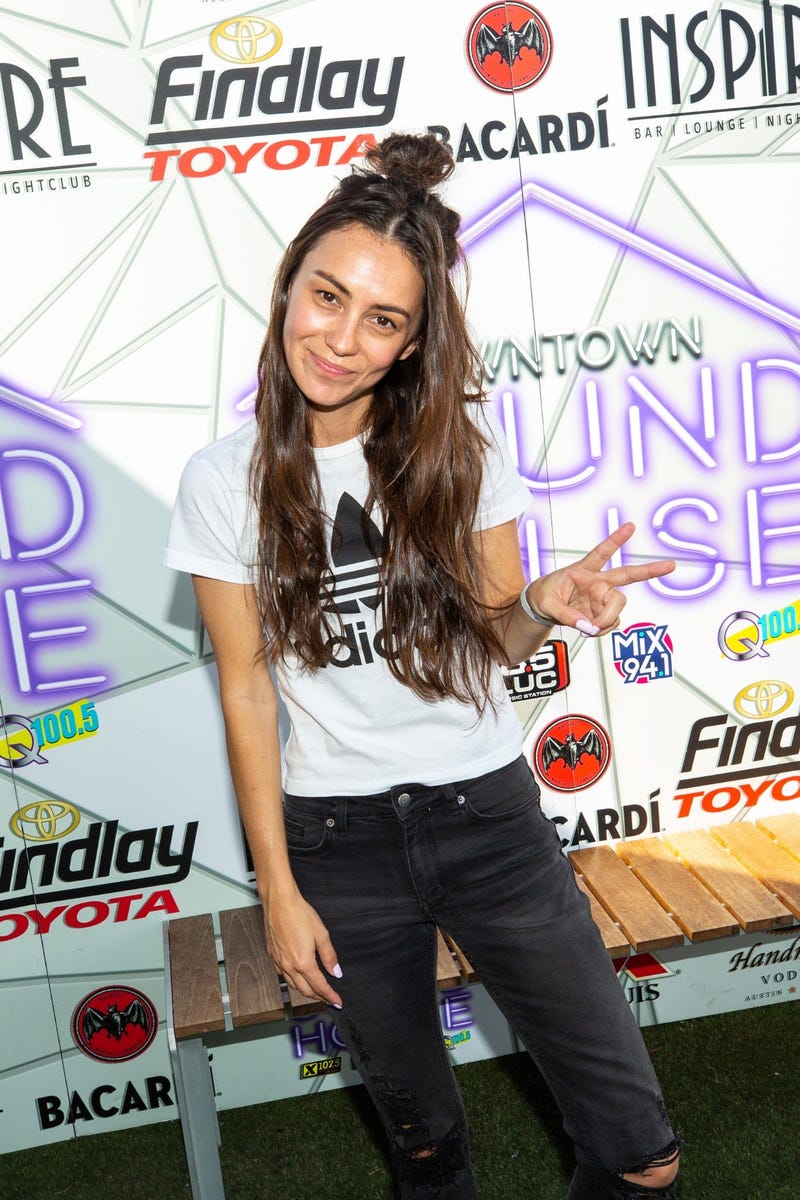 And now, in the latest round of Marvin Gaye vs. someone who may have stolen a Marvin Gaye song, Ed Sheeran's "Thinking Out Loud." This is neither Gaye's nor Sheeran's first time in the gauntlet.

If you remember, in 2014, Marvin Gaye's estate sued Robin Thicke and Pharrell for plagiarizing Gaye's 1977 hit "Got to Give It Up" in "Blurred Lines" (2013) and won. The suit cost the duo over $5 million and half of all future royalties from the song.

Sheeran settled a suit recently over his 2015 hit "Photograph," and last year granted a songwriting credit on "Shape of You" to the writers of TLC's "No Scrubs."

This latest lawsuit, currently in the 2nd U.S. Circuit Court of Appeals in New York, claims Ed Sheeran's 2014 song steals sounds including melody, harmony, and other various "rhythmic components" from Marvin Gaye's 1973 “Let's Get It On.”

Sheeran has alluded to the that while “Thinking Out Loud ” could be heard as Marvin Gaye-esque, it is not stolen nor plagiarized. He said in a statement obtained by TMZ that the chord progressions and drum patterns used are "extremely commonplace," both yesterday and today, in the music industry.

Marvin Gaye's estate is looking to get a total of $100 million for the alleged copyright infringement. Maybe a little much? Or just enough?

Listen for yourself and see what you think:

Here's even a mash-up of the two songs (with a slight pitch adjustment):