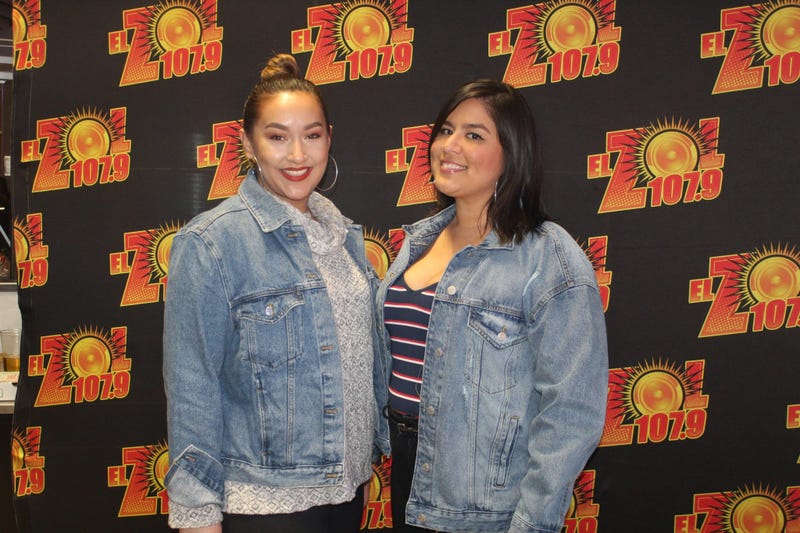 Rapper and social justice advocate Meek Mill was in Washington D.C. this past weekend to continue his fight for criminal justice reform.

It was part of the Congressional Black Caucus Foundation’s Legislative Conference, an organization making strides to reform the system and, this past weekend specifically, reduce the lengths of probation.

While in the nation's capital, Meek says he's written a song about the former ‎San Francisco 49ers quarterback, Colin Kaepernick.

He says the track's lyrics include:

“They told Kap to stand up if you want to play for a team, and most of his teammates said the same thing”

“Back in the ’30s you would be killed if you kneeled. They won’t kill you now, they just take you out of the deal”

“They won’t lynch him by hanging from a tree. They lynch his bank account,”

Following Dreams and Nightmares, Dreams Worth More Than Money, and Wins & Losses, Mill recently confirmed he's got a new project on the way. “I’m not actually giving out a release date," the rapper says. "It’s a surprise album.”

He also says he's open to meet with the President, even after much retaliation from his base for NFL players kneeling, to get reform accomplished. Respect, Meek.

Watch Drake bring out Meek Mill in his hometown, during night one of the Aubrey & the Three Migos tour's Philly stops on Saturday.

Drake brings @MeekMill out tonight in Philly for his Dreams and Nightmares intro. #AATTM pic.twitter.com/KedWRxdqqh

Stay close, we'll post up Meek's upcoming album, with the new Kaep track, as soon as it drops.