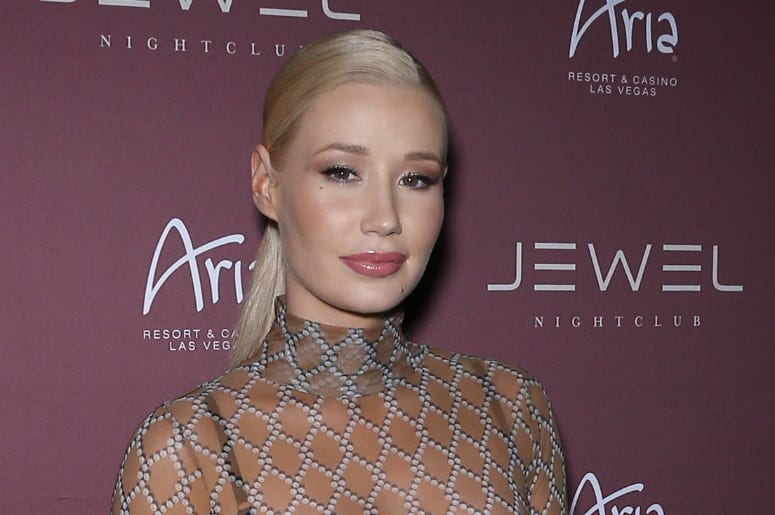 It's the Australian rapper's first full-length project since The New Classic in 2014. Her music had to go on hold while she dealt with a few things in her personal life. She took to twitter with her excitement about S.T.S. finally dropping today, "Im just happy as f*** to have a project out. period. yall know i dont give a f*** about anything else."

After having to push back the EP's original release date from July 6, Iggy gave us "Tokyo Snow Trip" and "Kream" featuring Tyga to hold us over which dropped on July 5. Now, we finally have her full project!

We actually had a chance to sit down with the "Kawasaki" rapper to talk about what three words she would use to describe Ariana Grande, Quavo, her twitter, and more. Check out our exclusive with Iggy, then check out her full EP below!

Listen to the new, NSFW tracks off of S.T.S.: