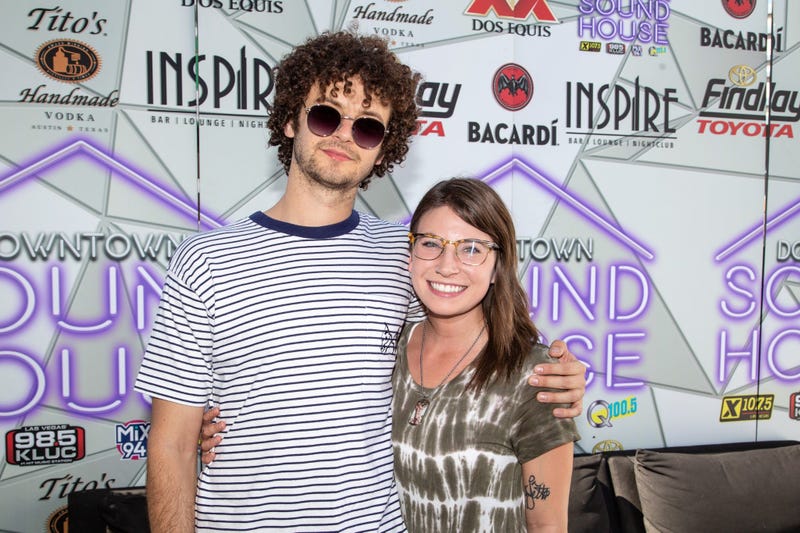 While currently on tour with Kesha, Macklemore had time to drop a new video for his track "How To Play The Flute" and you're going to trip out.

The "Thrift Shop" rapper takes you on a mysterious journey through his version of Heaven, as well as multiple other weird situations, in the music video for his late-2017 track on flute playing.

First, Mack gets hypnotized by emcee King Draino, then he plays God, Bob Ross, goes to a prom, mimics the viral "goth dance circle" video, get his head stuck in the sand, and much, much, more.

Prepare yourself for a fun-filled trip in this flute-heavy and hypnotic video for "Hot To Play The Flute:"