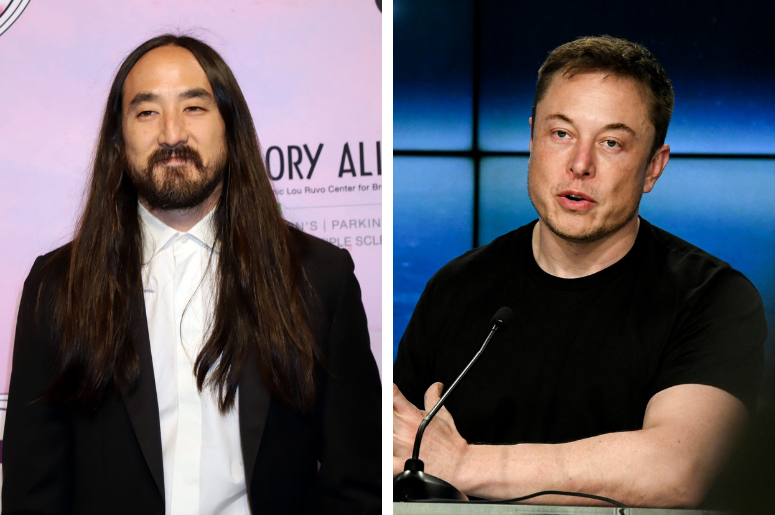 In an interview, Steve Aoki says he wants to collab with Elon Musk.

.@steveaoki says he wants to collaborate with Elon Musk on a song 👀 pic.twitter.com/pYuKq1jKjD

So, we thought about it, and... what would their collab sound like? Or, better yet, WHAT could they possibly collab ON?

Topic 1 - Possibilities: What could they create?

When putting the minds of a musical genius together with that of a literal quantum-physicist, the possibilities seem utterly endless. However, we were able to narrow the options down to a handful few.

Obviously, nothing is set in stone yet, and Aoki just suggested the idea and put his interest of working with Musk into the Universe. We'll see what happens.

In the meantime, what do you think they'll create? And, what will it sound like?