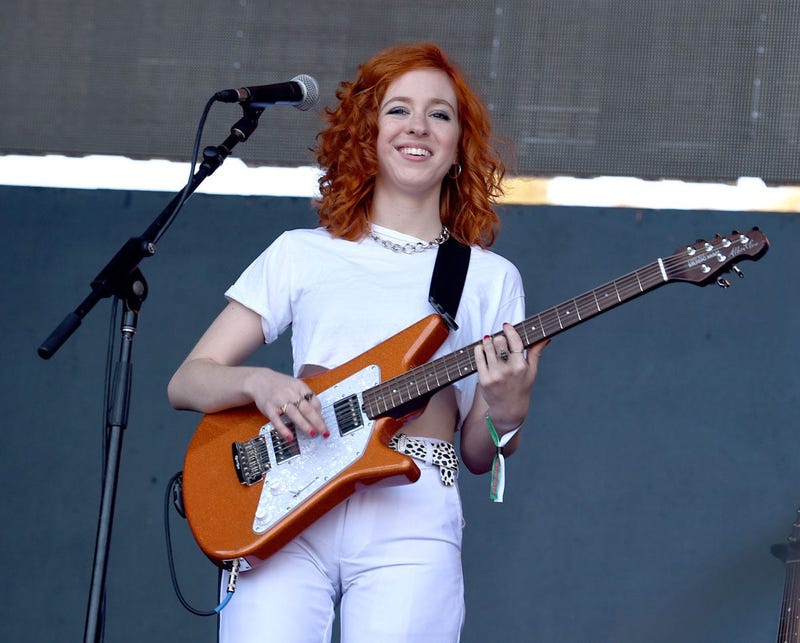 Too $hort, Ty Dolla $ign, Jeremih, and French Montana just launched an all-important "SAVE A THOT" campaign in their brand new music video for "Ain't My Girlfriend."

The crew dropped the track back in December of 2016. Now, we finally have a video for the thotful track. We must say, it was worth the wait.