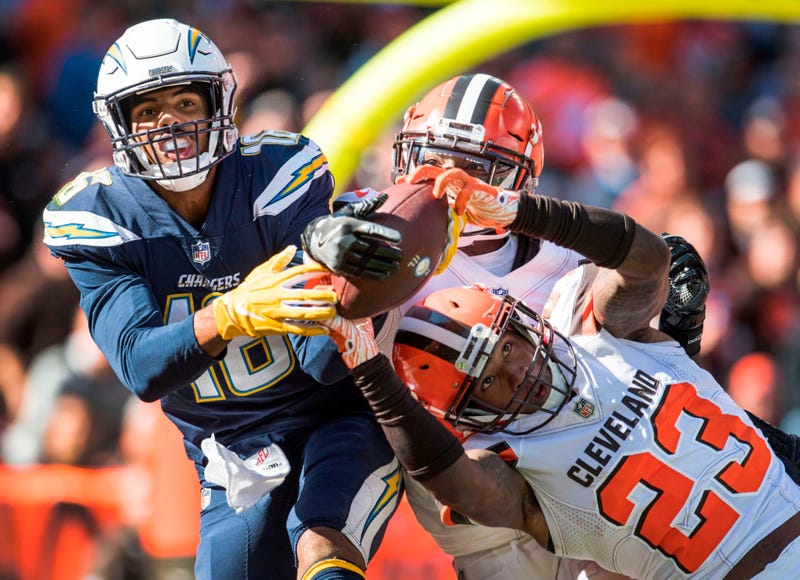 The untimely passing of rapper Mac Miller from an alleged overdose has absolutely shaken the music industry.

Multiple artists and celebrities have mourned the loss of the Pittsburgh native, including Wiz Khalifa, Chance The Rapper, G-Eazy, Drake, J. Cole, Meek Mill, and even Elton John. See their condolences below.

Mac is also being honored at Blue Slide Park, the playground that inspired his debut album, with a vigil organized by Nightfall Records this Tuesday, September 11.

Miller's passing has also lead to more conversation about addiction and the stigma surrounding it. His interview with VIBE Magazine reveals his battle with depression and struggle with Promethazine, an opiate, otherwise known as "lean." He says it was getting to the point where "you couldn’t even understand what I was saying on records anymore." However, the official cause of death has yet to be reported.

The influence Mac Miller had was simply incredible. It crossed genres and seas. The sheer amount of love the world has shown Mac is immeasurable and every single one of the posts below shows just that.

Damn bro! This shocked the shit out of me REST IN PEACE MAC! 💔