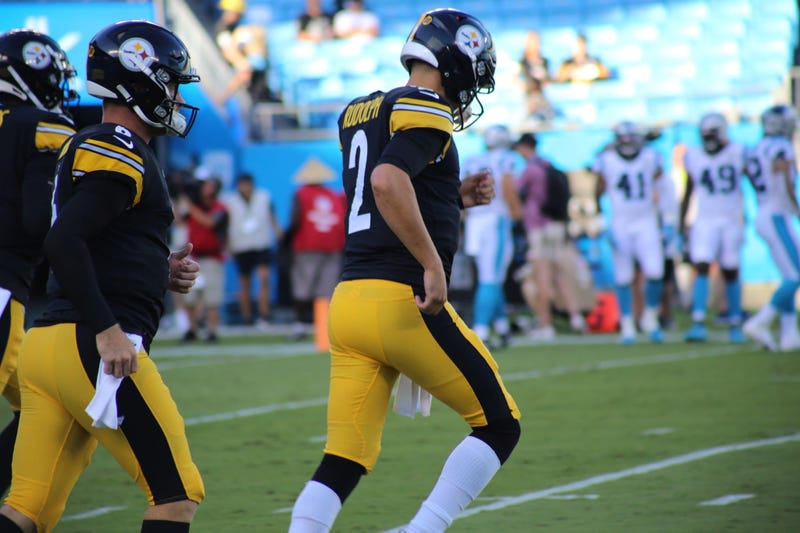 Less than a week after Logic released his fourth-studio length album, YSIV, we've got a behind-the-scenes video of him recording his track with Wu-Tang, "Wu-Tang Forever."

He confirmed the guest feature in a video posted just weeks ago, check it out here. This latest project in his Sinatra series also features Hailee Steinfeld, Jaden Smith, Ryan Tedder, and Wale.

It's not too often we get a look into the making of an album from an artist like Bobby Tarantino. The studio looks as if it's on his tour bus, which would make sense. He's been on the road with his Bobby Tarantino Vs. the World tour while making this latest album.