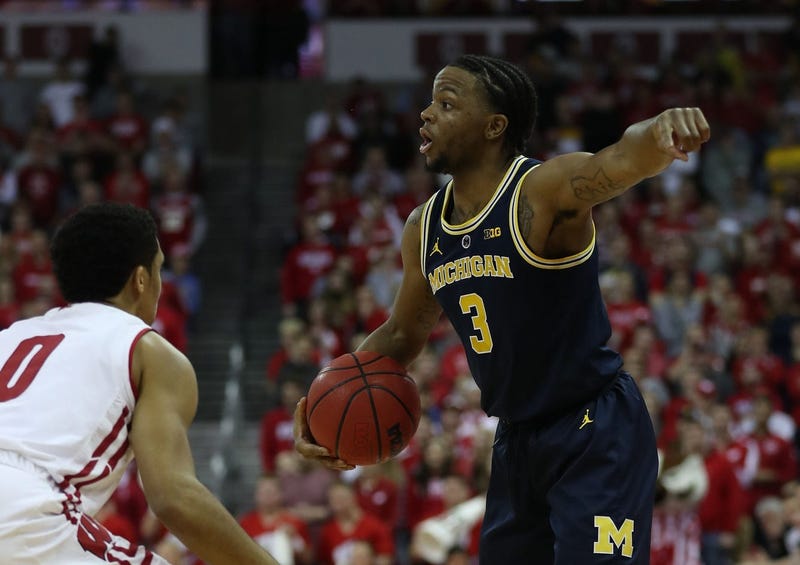 Remember when Chance The Rapper and Childish Gambino's "Favorite Song" came out in 2013? Did a particular part ever get stuck in your head? Well, for late-night host Stephen Colbert, it most certainly did.

So much so that it stayed embedded in Colbert's noggin' until he finally figured out what it reminded him of.

In this recent profiling-interview with our friends at Rolling Stone, Stephen Colbert expertly explains how "Favorite Song" and Lord Of The Rings are related and much, much more. He even discusses which rhyme scheme is used -- a scheme that dates back many years.

"Dang, dang, dang - skeet, skeet, skeet
She do that thing for three retweets
The album feel like '92
Now take that ball 'fore he three-peat
Chance, ho, acid, cruising on that LSD
Asked Joseph about my deal
He looked back said "hell yeah, let's eat!"

...and the Song of Eärendil from LOTR...

"Eärendil was a mariner
that tarried in Arvernien;
he built a boat of timber felled
in Nimbrethil to journey in;
her sails he wove of silver fair,
of silver were her lanterns made,
her prow was fashioned like a swan,
and light upon her banners laid."