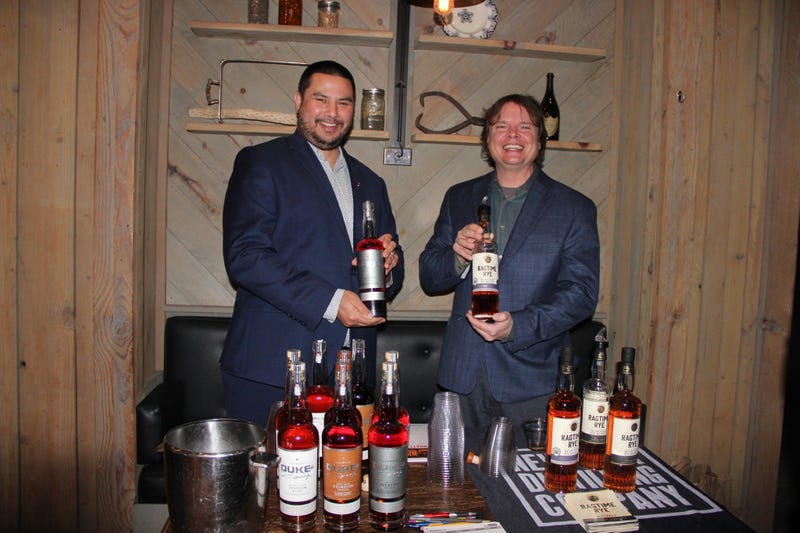 The Hollywood Walk of Fame honorees have been announced for the class of 2019. The recipients will be recognized in the recording group, television, film, and live theater/live performance categories.

Television producer Di Bona revealed to Variety, "the committee always tries to select a group of talented honorees that appeal in various genres of the entertainment world."

Every year the company receives hundreds of submissions for new sidewalk mentions. Although it is one of Hollywood's top honors, it doesn't come cheap for those who are picked.

According to CNN, between breaking up the sidewalk, maintaining the area, and the production of the ceremony, it will cost more than $30,000.

The dates for the star ceremonies have yet to be announced. Congratulations!