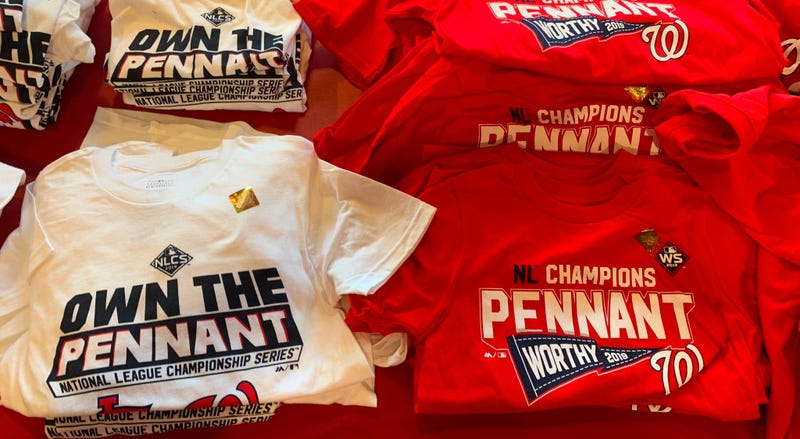 Ariana Grande is going green with her new live performance of "The Wizard and I." The pop star took part in NBC's A Very Wicked Halloween October 29 along with Idina Menzel, Kristin Chenoweth, and more.

The Wicked celebration was in honor of the Broadway show's 15th anniversary and took place in New York City at the Marquis Theater. Grande showcased her powerhouse vocals while representing her dream role, Elphaba, Monday night.

In addition to the Wicked tribute, Grande has also teased her upcoming BBC special airing Thursday, November 1. The British program was hosted by Davina McCall while the 25-year-old is accompanied by an all-female orchestra performing "God Is A Woman."