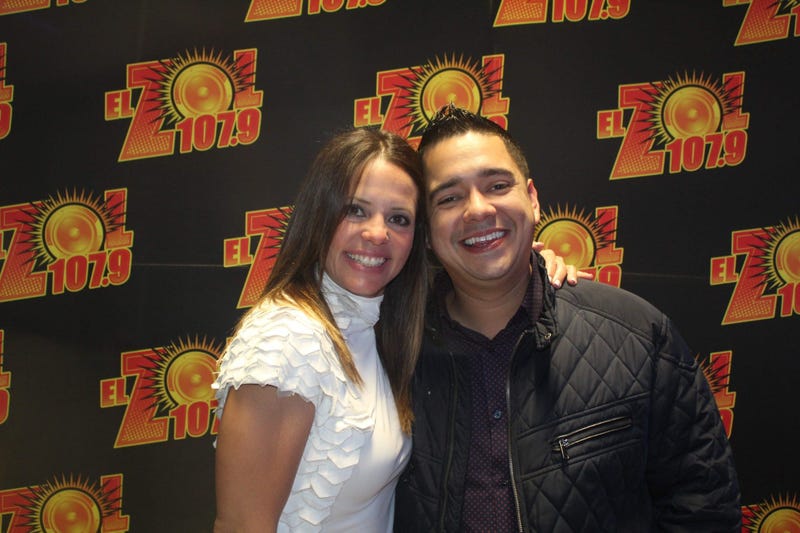 Ashlee Simpson and Evan Ross are back with a reality show and brand new tunes. The couple currently star on E!'s latest Ashlee + Evan and if you want to go to "Paris" and say "I Do," then you should probably take a listen to their latest release too.

Simpson married the son of Diana Ross who is also an actor and musician in August of 2014. The new music from the power couple marks the 33-year-old's first release in ten years which follows her 2008 album, Bittersweet World.

We haven't seen much of Simpson or Ross in the last decade, however, they are back and letting fans into their personal life more than ever before. The tracks "I Do" and "Paris" bring fans a new vibe from both artists and will be featured on Ashlee + Evan's upcoming joint album.

Listen to Ashlee Simpson and Evan Ross' "I Do" and "Paris" below.