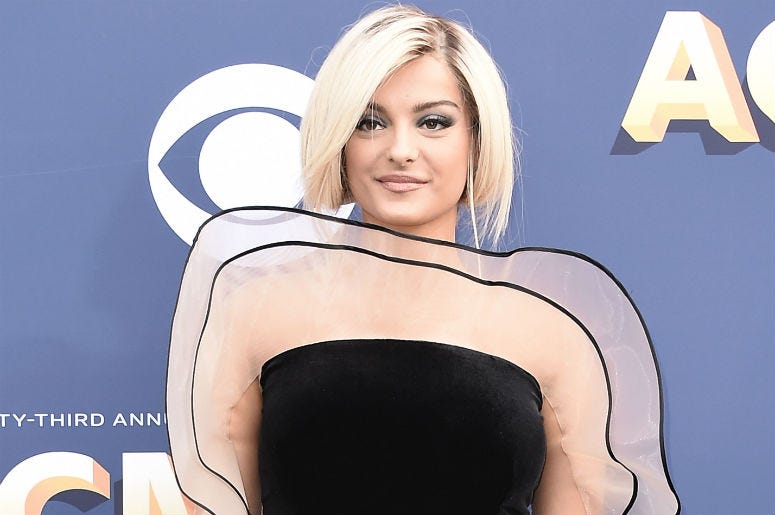 Bebe Rexha has become one of the biggest names in music and now she's sharing the playlist to her life. The tracks chosen were all released by women the pop star finds to be the most empowering.

Rexha named Alanis Morisette, Destiny's Child, Imogen Heap, Lauryn Hill, Maria Callas, No Doubt, and Roberta Flack among the strongest females who have also inspired her over the years.

Throughout the video below, the "Meant to Be" singer opens up on the personal meaning behind their lyrics, the honesty within the songwriting, and more for her top picks.

“The one thing I love about all of these women is that they’re strong, but you can still relate to them," Rexha revealed to Teen Vogue.

Fun fact: she wasn’t allowed to listen to pop music growing up which lead her to fall in love with opera. Rexha says she would copy the way opera singers would sing on her CDs and now she can perform it for herself.

Rexha is well-known for her crossover collaborations with G-Eazy, David Guetta, Louis Tomlinson, and Florida Georgia Line. The 28-year-old will release her debut album, Expectations, on Friday.