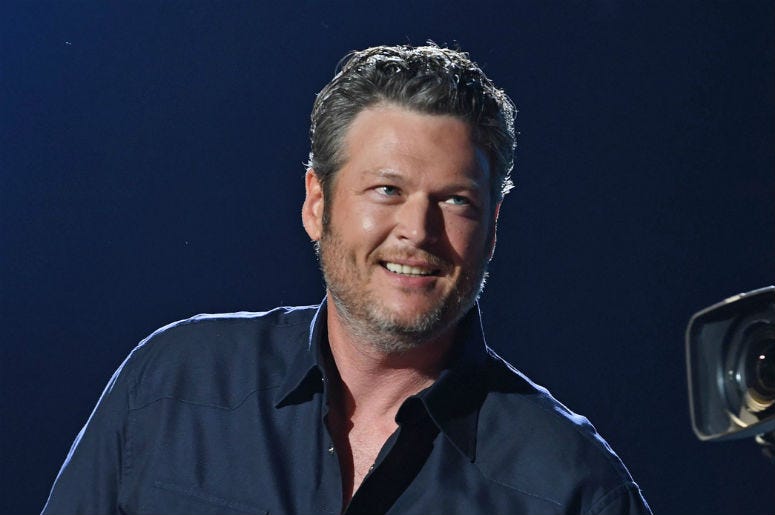 Blake Shelton is set to host the Elvis All-Star Tribute Special on NBC February 17. Although guests and performers have yet to be announced, it will celebrate the 50th anniversary of Elvis Presley's Comeback Special (December 3, 1968).

Presley's appearance during the 1968 comeback special was his first live television performance since 1961. It captured him in a signature black leather jumpsuit while in the famed "boxing ring without ropes," Variety reports.

The outlet also revealed that the original director, Steve Bender, was "among the invited guests to view the tapings on a sound stage at Universal last month." The event honoring the 'King of Rock and Roll' will be produced by Ken Ehrlich and will feature exclusive interviews with Presley himself.

50 years ago, Elvis Presley's Comeback Special aired on @nbc . And on February 17, I'll be hosting a special #ElvisAllStarTribute on the same network to honor The King! See y'all there. pic.twitter.com/EK1DWITnkw