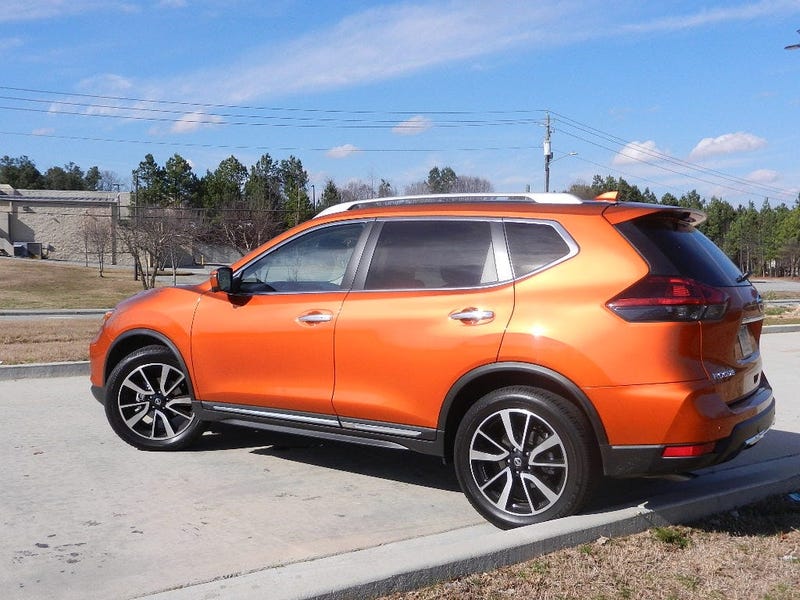 Calvin Harris is making "Promises" with the release of a new single. The EDM star enlisted soulful act, Sam Smith, to team up for a new summer anthem.

The track was co-written by Harris and Smith along with Jesse Reyez. "Promises" follows the 34-year-old producer's previously released 2018 tracks including "Nuh Ready Nuh Ready" and "One Kiss."

Both Calvin Harris and Sam Smith appear in the lyric video for "Promises" below. The song marks the first collaboration to ever be released by the pair.