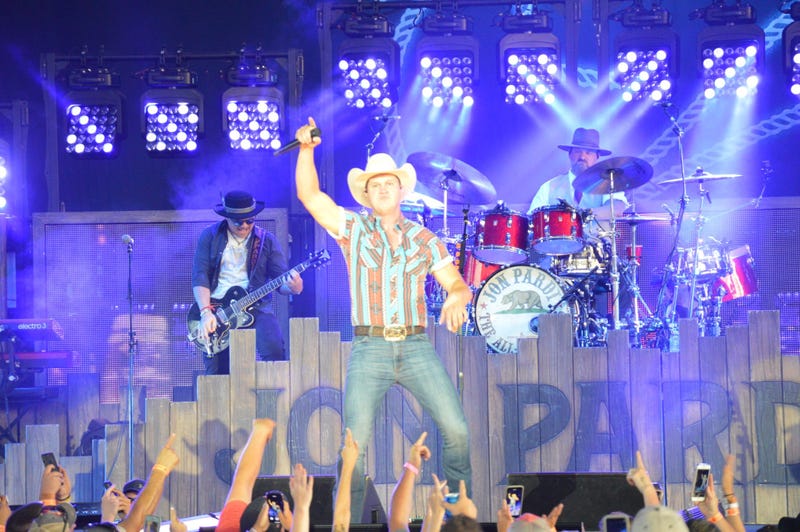 Charlyn Marshall, also known as Cat Power, has delivered a brand new track featuring Lana Del Rey titled "Woman." It is the first song to be released from Marshall's upcoming album, Wanderer, due out Oct. 5.

"Today I'm sharing the video for my song, "Woman," directed by Greg Hunt. Thank you to Lana Del rey for lending your voice to a song so important to me. "Woman" was the final song I recorded for my upcoming record, Wanderer, and the first full song...," Marshall shared to Twitter.

Cat Power's "Woman" follows her 2012 album, Sun. According to Rolling Stone, "she wrote, recorded and produced the record in Miami and Los Angeles over the past few years" which reflects her journey so far.

Throughout the new music video below, you'll see the 46-year-old performing her latest release on a rooftop with her band. Cat Power will hit the road for her very own headlining tour this fall.