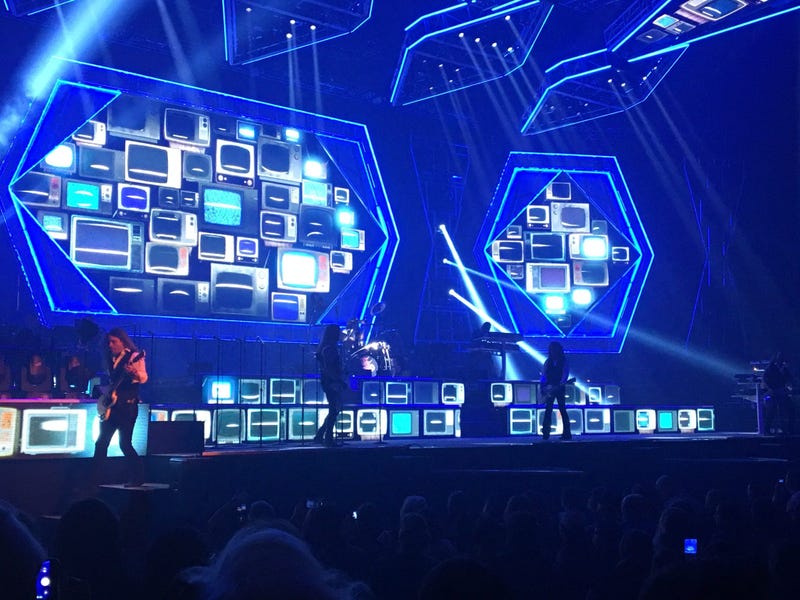 The Chainsmokers have released a music video for their latest single, "Side Effects," featuring Emily Warren. Riverdale actress Camila Mendes stars in the EDM-pop duo's new project while playing the part of a hotel employee.

"Thank you @TheChainsmokers for giving me the opportunity to star in your video," Mendes shared to Twitter. The fun clip released earlier this week follows Mendes dancing around the property to Alex Pall and Andrew Taggart's summer hit.

The video was directed by Maggie Rogers and Alan Delrio. The Chainsmokers' "Side Effects" follows their previously released tracks this year including "Everybody Hates Me," Sick Boy," "Somebody," and "You Owe Me."

Watch The Chainsmokers' "Side Effects" music video below.