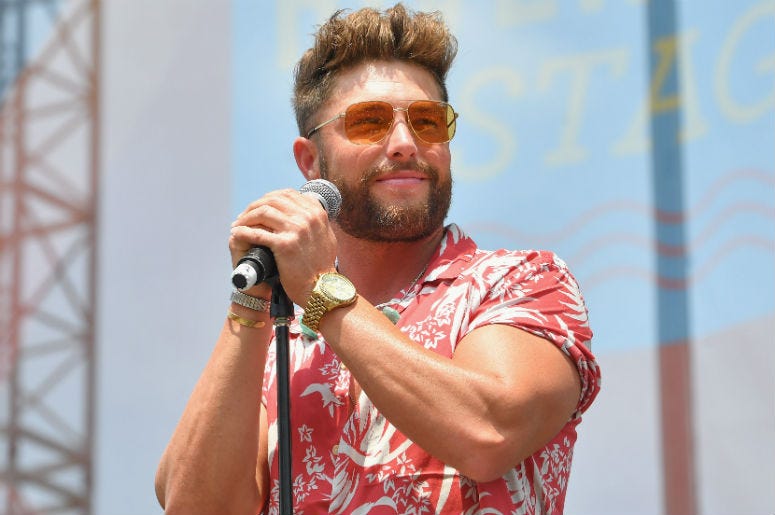 Chris Lane will be taking several Laps Around The Sun this summer in support of his new album. The country singer will release the new fourteen track collection on July 13.

Lane's sophomore record will follow the release of the lead single, "Take Back Home Girl," featuring Tori Kelly. Along with the surprise announcement, the 33-year-old also unveiled a new track titled, "Fishin'".

“I’ve learned a lot. With my first record, I was trying to figure out exactly what kind of sound I wanted to have, and now I know. I know what I truly love and what kind of artist I want to be,” says Lane to Billboard.

Lane has garnered three consecutive Gold-certified singles since the release of 2016 album, Girl Problems. Laps Around The Sun will deliver a sense of personal conenction and was recorded with a live band.

5. Laps Around The Sun

8. All The Right Problems

13. Without You (feat. Danielle Bradbery)