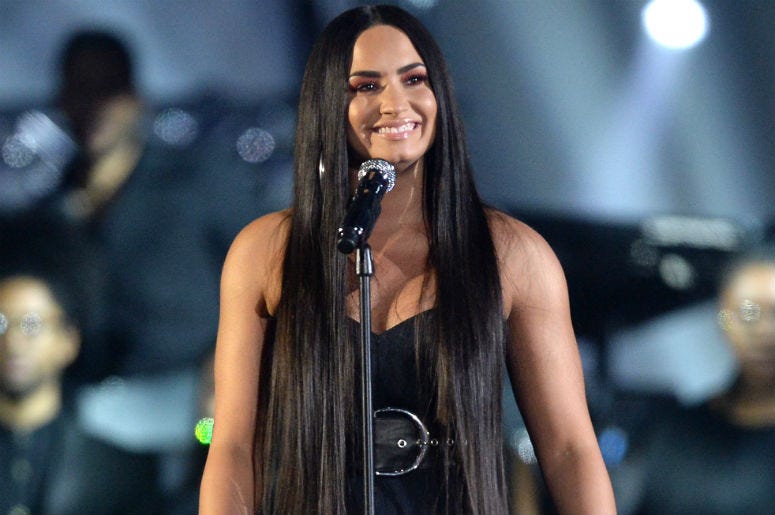 Demi Lovato has shared a heartbreaking announcement with the release of her new single, "Sober." The global superstar released the song on her social media accounts Thursday with the caption, "My truth..."

Lovato revealed in her new lyrics that she has relapsed after six years of sobriety. The ballad speaks not only to her truth but is an apology to Lovatics, friends, and family members as well.

The 25-year-old recently opened up about her drug and alcohol addiction in the Demi Lovato: Simply Complicated YouTube documentary. At the age of 18, the pop star entered treatment for emotional and physical issues.

"Sober" marks the first track the singer-songwriter has released solo since her Tell Me You Love Me record in 2017. "Some of you may not like or understand my truth but it's me.. take it or leave it..," Lovato shared to Twitter.

Listen to Demi Lovato's "Sober" below.