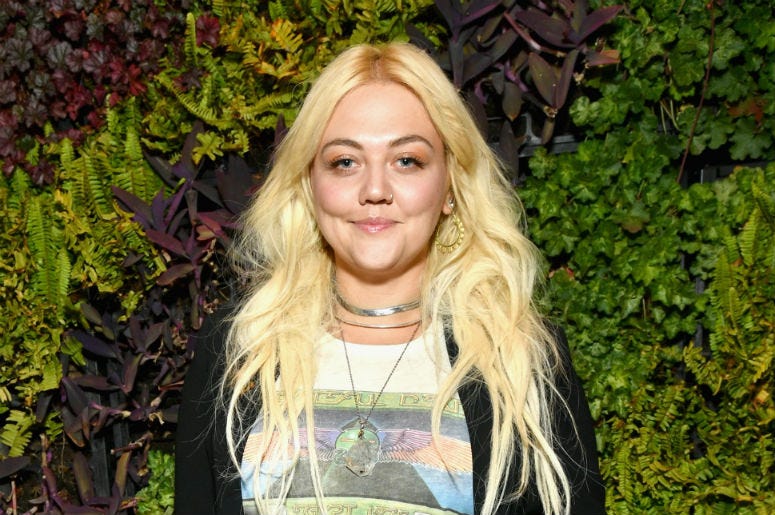 Elle King has released a brand new track titled "Naturally Pretty Girls." It is the third single to come from her upcoming sophomore album, Shake The Spirit.

"NATURALLY PRETTY GIRLS!!! It's out now and available with pre-order. This is one of our favorite songs off the new record. #ShakeTheSpirit! Produced by me," King shared to Twitter.

King's "Shake The Spirit" follows the release of "Shame" and "Good Things Gone." She co-wrote the track along with Ben Gibbard of Death Cab for Cutie.

"Natural pretty girls / they always smell so nice / I bet your boyfriend thinks so / I even heard that in school, she dated Leonardo DiCaprio / just leave it to a pretty, pretty girl to ruin your day."