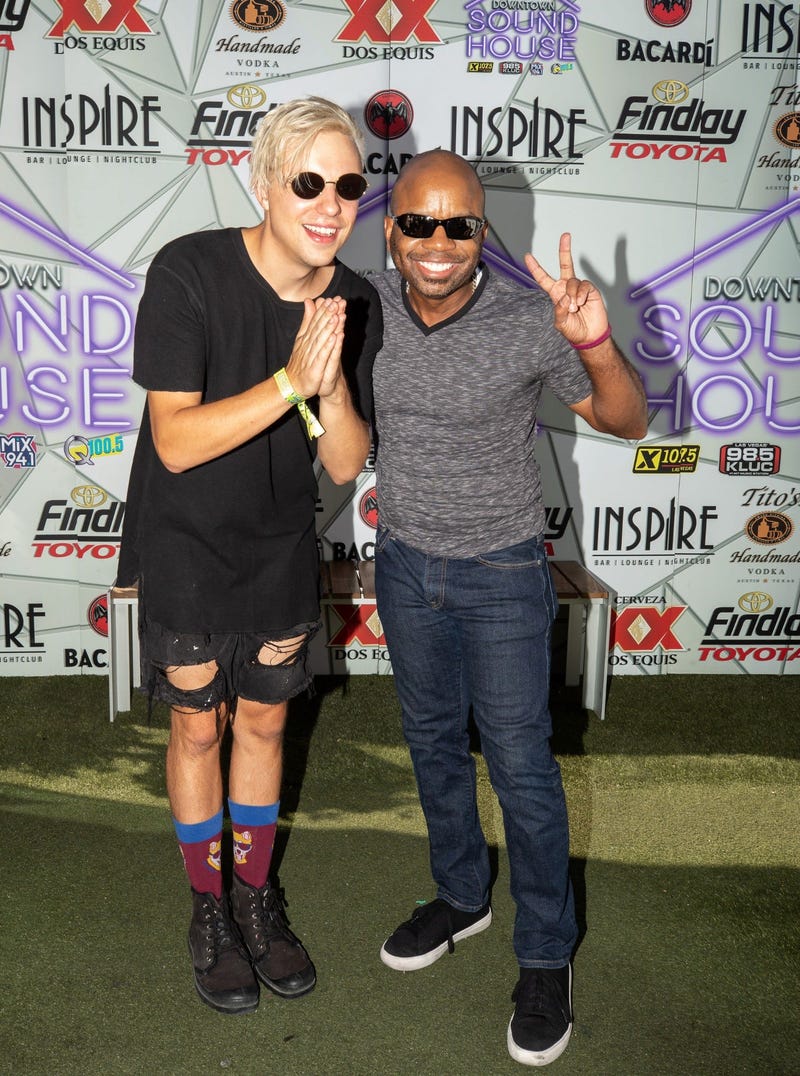 Eric Church shared a video message earlier today (July 12) with an announcement for his Church Choir. The country superstar is back and will release his first album in nearly three years on October 5.

“It’s been a while; I just want to say I have missed you. I have good news…the album is done, and we are back. It’s called Desperate Man and the first single is called 'Desperate Man,’” Church shared.

"Desperate Man," the single, will be available everywhere tomorrow, Friday, July 13. It was co-written by Church along with Ray Wylie Hubbard and is the first of new music since his 2015 record, Mr. Misunderstood.

The 41-year-old revealed in the video below that he is "very proud of this album" and will see everyone soon out on the road. For more information on Eric Church's Desperate Man, visit EricChurch.com.

Church recently lost his brother and collaborator, Brandon Church, on June 29. According to Billboard, while "no official cause of death has been released," he had "suffered from a seizure at home in Granite Falls, N.C. and then a subsequent one on the way to the hospital."