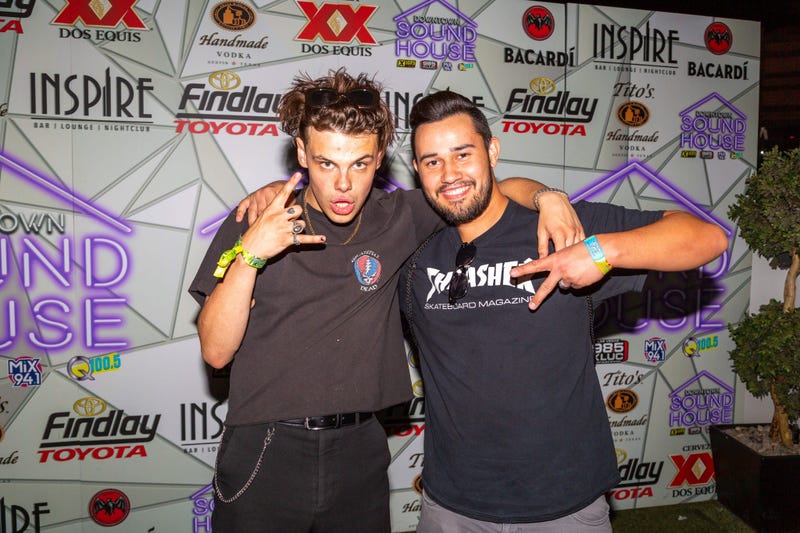 Brett Eldredge may have fans get into the holiday spirit a tad early this year. We sat down with the country star at Windy City Smokeout in Chicago on July 14 to hear all about his next Christmas album and more.

Eldredge has yet to release any official details on the project, but he says "it's going to a bigger and better version of Glow." Glow was released in October of 2016 as the singer-songwriter's first-ever holiday record.

The 32-year-old told us exclusively that he can confirm Glow 2.0 is finally finished. Eldredge hopes to get back out on the road in December for a Christmas tour while hitting major cities such as Chicago and New York.

Eldredge was “Still Glowing” while in the studio June 6 according to his Instagram account. Fans of the singer-songwriter can get a preview of what's to come by listening to the clip below.

Whether he's out on the road playing concerts for fans or simply traveling for a passion, Eldredge continues to be inspired by it all.