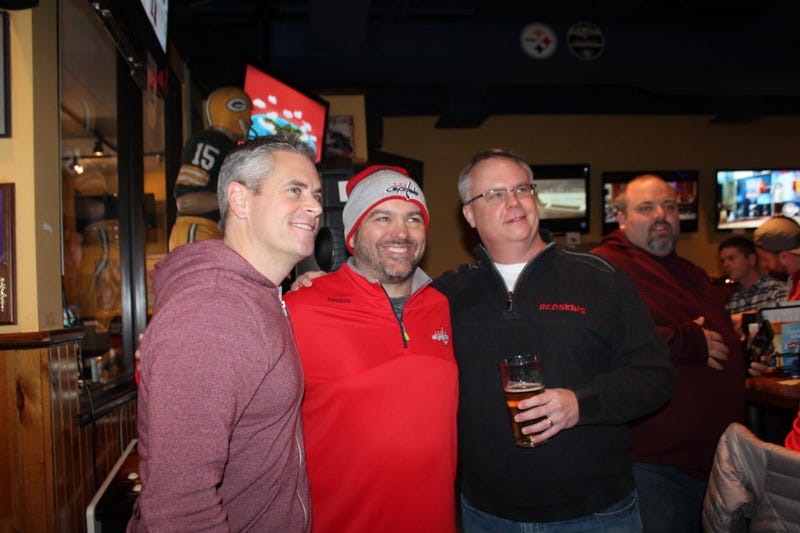 Kip Moore will release a brand new EP titled Room To Spare: The Acoustic Sessions November 16. The country singer will deliver a total of seven tracks on the project including an acoustic version of his fan-favorite, "Plead The Fifth."

Moore kept his promise to his loyal fan base with the announcement of the acoustic sessions earlier today. Room To Spare follows the singer-songwriter's third studio album, Slowheart, which was released last year.

The 38-year-old co-wrote five of the new songs which will showcase his unique vocals with a stripped-down setting. In addition, Moore will perform a few acoustic shows at the end of the year in support.

"Been a long time coming. You guys have wanted some acoustic recordings for quite some time and you won't have to wait much longer," Moore shared to Twitter.

Kip Moore is currently out on the road for his headlining 2018 After The Sunburn Tour.

6. Come Home With You

7. Part Of Growing Up