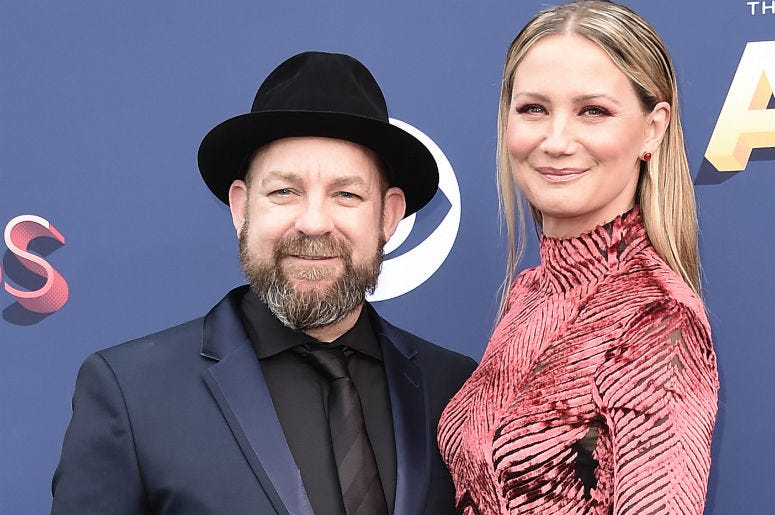 Sugarland's forthcoming album is only getting Bigger with the release of a new collaboration. The country duo's latest track, "Babe," features Taylor Swift and was co-penned by the global superstar alongside Pat Monahan of Train.

"We’ve never put someone else’s song on a Sugarland record, but we were immediately interested in ‘Babe’ the first time we heard it!” said Jennifer Nettles. “This one really felt like it belonged so we saved it for the final afternoon of our recording session; a special time for us.”

We caught up with Sugarland during ACM Awards weekend in Las Vegas and even had Dierks Bentley get the inside scoop on "Babe" and more. The song reflects a mutual admiration the artists have for each other while delivering one of the biggest vocal events of the year.