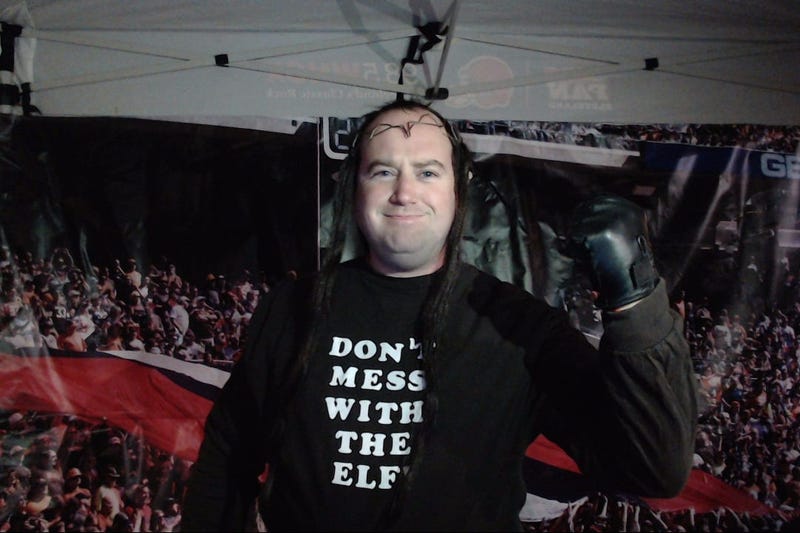 Mariah Carey is saying "A No No" with the release of a brand new track. The global superstar's latest tune will be featured on her fifteenth studio album, Caution.

The release of the 48-year-old's bold new single was inspired by Lil' Kim's "Crush On You" remix, Vulture reports. Carey's "A No No" follows her previously released Caution songs including "GTFO," The Distance," and "With You."

In addition to "A No No," Carey has also revealed the track list for her new Caution collection. Ty Dolla $ign, Slick Rick & Blood Orange, and Gunna will all be featured on the album as well.

Mariah Carey will be out on the road in the coming months for her international 'All I Want For Christmas' concerts and will reside in Las Vegas for her 'The Butterfly Returns' residency next year.