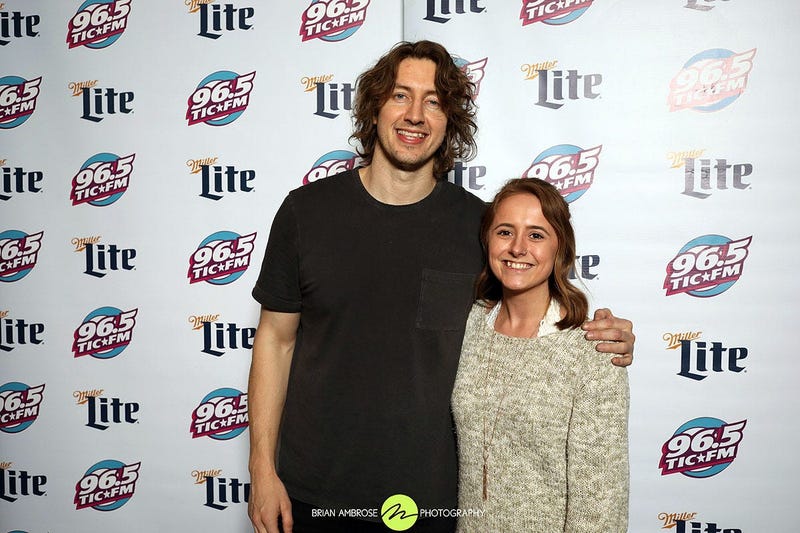 The television network has announced the return of the show which is set to premiere in 2019. Not only will The Hills: New Beginnings highlight the MTV star's professional careers, fans will now get a glimpse into their life at home with their friends and children.

Throughout the first teaser below, we hear Natasha Bedingfield's "Unwritten," as well as Stephanie saying, "It's like we're all growing up. It's weird." The series made its debut back in 2006 as a spin-off of Laguna Beach and wrapped in 2010.

Now, you may have noticed a few major problems with the cast photo and video. How can MTV bring back The Hills without Brody Jenner and his leading ladies, Lauren Conrad and Kristin Cavallari?