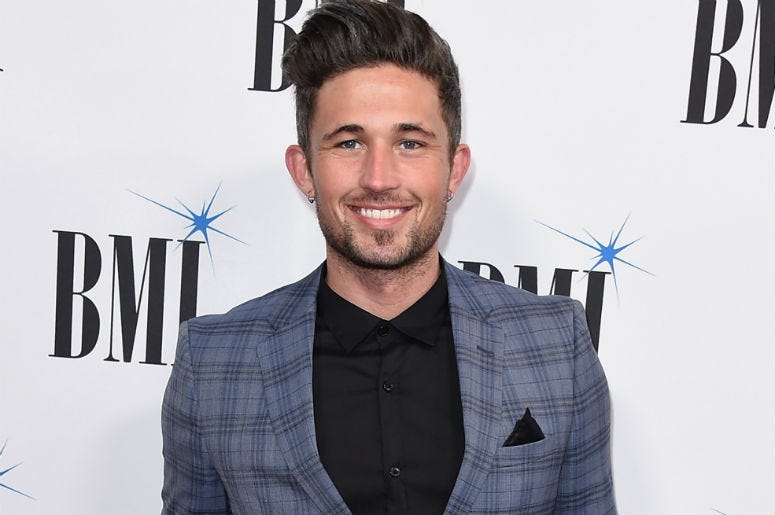 Michael Ray released his sophomore album, Amos, on Friday (June 1). The country singer's new project features 11 new tracks, including the lead single, "Get To You."

Amos is Ray's most personal work yet and is named after his later grandfather. He had inspired the Florida native to pursue his passion for music.

"To say I'm excited that Amos is officially out would be an understatement," said Ray. "This album means so much to me personally because of the namesake and to finally be able to share these songs with fans is such a great feeling.

Fans can catch Ray on Good Morning America, Monday, June 4 to celebrate the release of Amos and much more. The singer-songwriter will be on tour throughout the summer while playing select festivals as well.

Michael Ray's Amos follows the success of his two Gold-certified No. 1 hits, "Kiss You in the Morning" and "Think A Little Less."