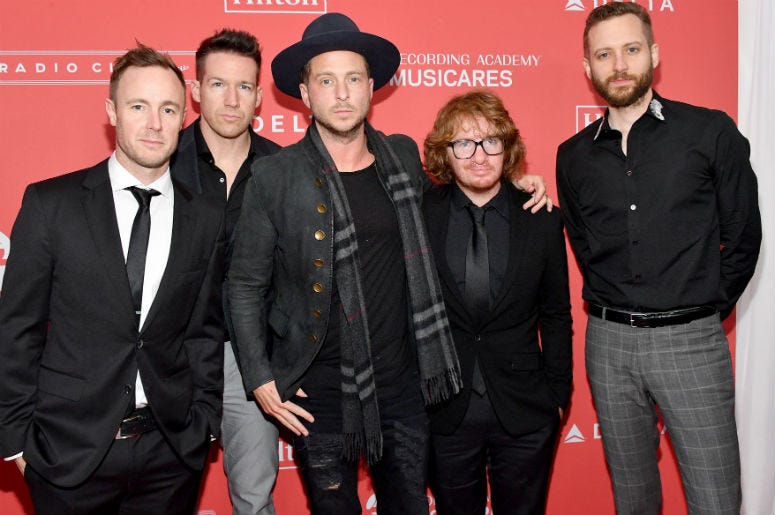 OneRepublic is back with new music and they're bringing a major "Connection." The upbeat and summer friendly tune is the first to come from the band since their fourth studio album, Oh My My.

"It's time for new music... This is CONNECTION," OneRepublic shared to Twitter.

OneRepublic took a four month hiatus in 2017 after lead singer, Ryan Tedder, revealed he was dealing with anxiety and exhaustion. After spending 10 years together working on album after album and hitting the road for multiple tours, they needed a break.

OneRepublic recently teamed up with Logic in support of the Netflix series, 13 Reasons Why. Together they released a song for the soundtrack titled, "Start Again."

Listen to OneRepublic's "Connection" below.