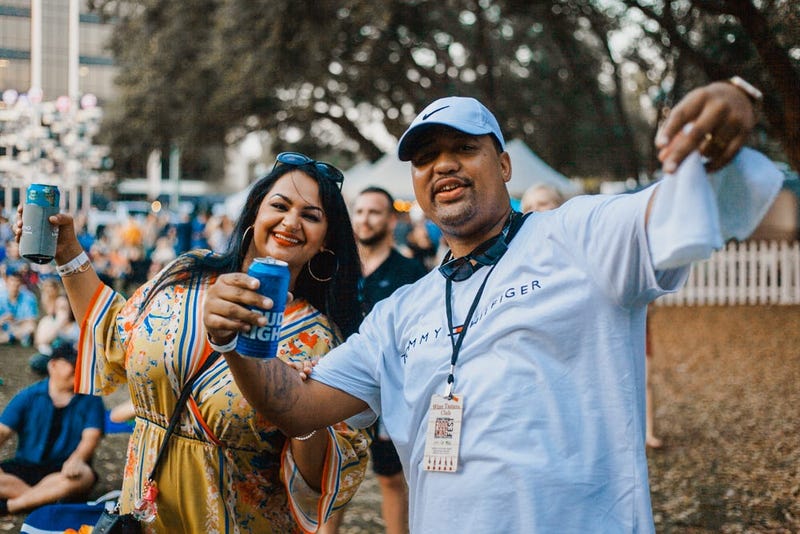 The Plain White T's "Hey There Delilah" quickly became a No. 1 hit when it was released back in 2006. Now, the band's chart-topper is going to be turned into a scripted television series.

While the Plain White T's work to let us know what it's like in New York City, the song tells a true story of a long-distance romance. The Grammy-nominated song will be pitched this month to several networks and studios.

According to Billboard, the Plain White T's are "teaming with Lively McCabe Entertainment and Primary Wave to develop a scripted romantic dramedy." The magazine also reported that the band's frontman, Tom Higgenson, is currently out in Los Angeles working to present possible ideas for the series as well.

"I'm so excited to have an opportunity to give a new generation the chance to form their own connection with the song, and fall in love with its story through this new project," Higgerson told Billboard.

"Hey there, Delilah / I've got so much left to say / if every simple song I wrote to you / would take your breath away / I'd write it all / even more in love with me you'd fall / we'd have it all"

Listen to the Plain White T's "Hey There Delilah" below.