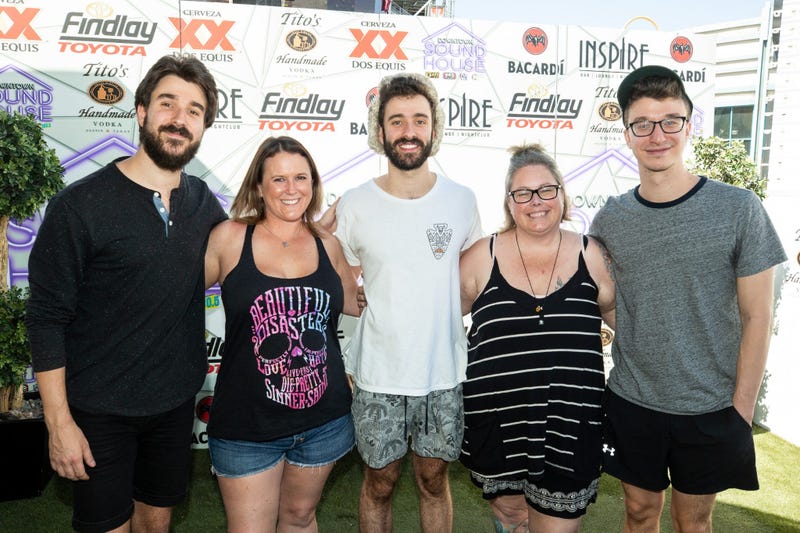 Who knew Jim Halpert had such a dark side?? Does John Krasinski channel Stephen King better than King himself?? Who was the actual monster on set of  A Quiet Place?

The thriller which will be released on DVD and Blu-ray tomorrow (July 10), tells the story of a family of four whom are trying to navigate their lives in silence while being threatened by mysterious creatures.

"She finds out that the obstacle becomes the advantage and it actually becomes the weapon to save people. It's mind-blowing," Millicent Simmonds said of her character, Regan Abbott.

A Quiet Place was directed by and stars Krasinski alongside his wife, Emily Blunt, and Noah Jupe. Krasinki and Blunt play the role of the parents who are determined to find a way to protect their family without making a sound.

In our exclusive interview above, we sat down with Simmonds to discuss her experience on the set. The actress goes into details on her co-stars learning sign language, the toughest scene to film, and how she felt as a powerful woman saving the world.

What was it like to work on set with the real-life married couple, Blunt and Krasinski? Well, according to Simmonds, it was simply amazing to see the collaboration on and off screen. If you’ve already seen the film in theaters, check out what Millie says about wearing “fake feet” – and stream it again to see if you can see them.

If that doesn’t do it for you, try watching it again, knowing that John Krasinski was actually playing the role of the monster in a lot of scenes. He sure has evolved since Dunder Mifflin.

A Quiet Place is now available on digital HD from Amazon Video and iTunes.

Watch the trailer for A Quiet Place below.