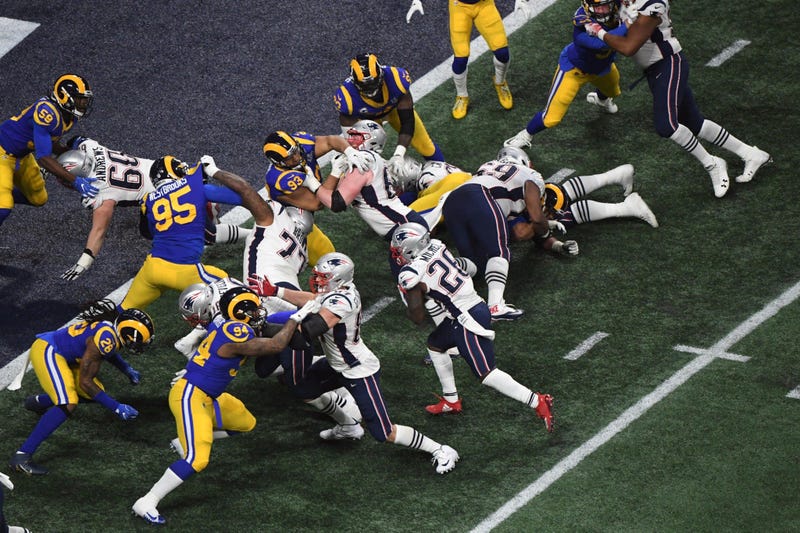 Dan + Shay released a new track today (May 18) and it will leave you absolutely "Speechless." The country duo have also unveiled a music video which features footage from Dan Smyers and Shay Mooney's weddings.

Smyers married Abby Law in May of 2017 and Mooney wed Hannah Billingsley in October of 2017. Fans will watch as the guys exchange their vows and listen to the romantic new lyrics.

"We both got married last year, and wrote a song about the moment we first saw our beautiful brides walking down the aisle. It’s called #SPEECHLESS, and it will be available 5.18.18," Dan + Shay shared to Twitter.

"Speechless" is the third track to be released from Dan + Shay's forthcoming record. The singer-songwriter's self-titled album is due out June 22 and follows their sophomore project, Obsessed.

Dan + Shay's third studio album will consist of eleven new songs and feature a collaboration with Kelly Clarkson. Previously released tracks include the lead single, "Tequila," and "All To Myself."

Dan + Shay will hit the road this summer as a supporting act on the Rascal Flatts' 2018 Back To Us Tour.