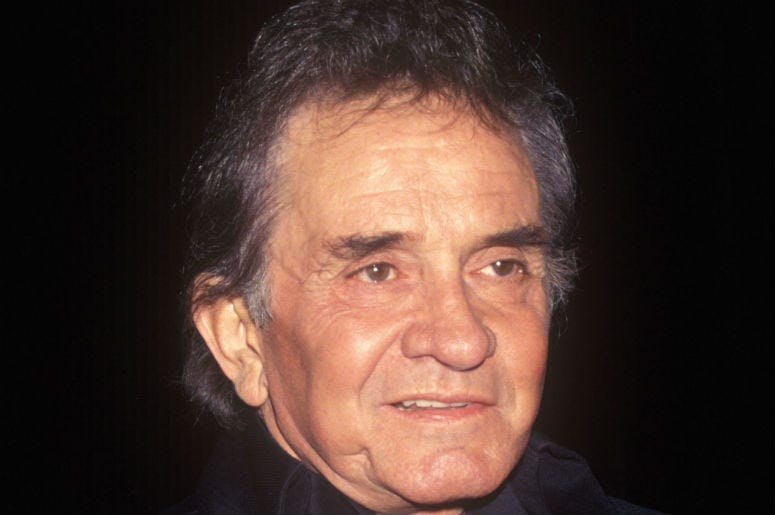 "I was lucky enough and blessed enough that my friend here, John Carter Cash, has decided to make sure that his father's unfinished works find a place in the world," Paisley said.

According to Billboard, the items left behind by both Johnny Cash and June Carter Cash include handwritten letters, poems, and documents which have been transformed into songs by his son and co-producer, Steve Berkowitz.