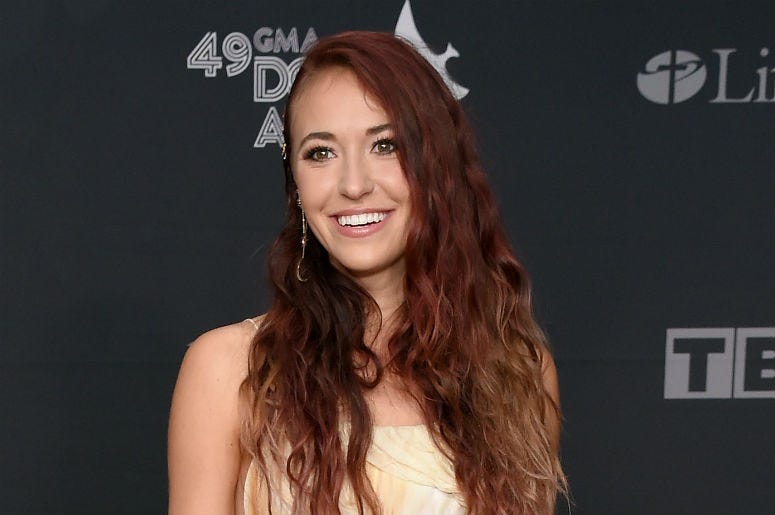 Daigle's voice captures the beauty of her lyrics while delivering a flawless performance for Ellen DeGeneres. She has been compared to esteemed vocalists such as Adele and Amy Winehouse.