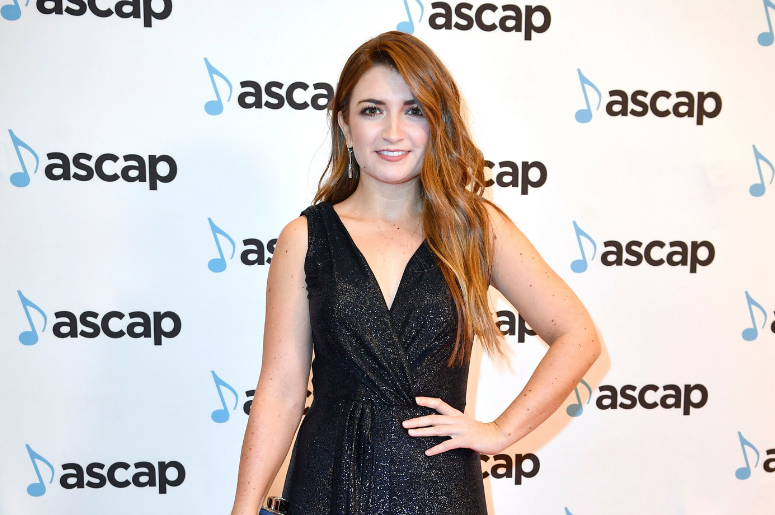 Tenille Townes is gearing up to be a supporting act on Dierks Bentley's 2019 'Burning Man Tour.' To celebrate, the singer-songwriter has shared a cover of the country crooner's "Riser."

Townes along with Jon Pardi will be out on the road with Bentley through the end of March. Together the trio of tourmates presented quite the teaser (The Burning Man tour On Ice) for their run of shows together earlier this month.

Bentley's "Riser" is featured on his seventh studio album of the same name which was released in 2015. Townes puts a fresh take on the single that was co-written by Travis Meadows and Steve Moakler.

I can not wait to sing at the top of my lungs along to @DierksBentley songs every night on this tour. This is one of my very favourites of his. Two more sleeps!!!!! #burningmantour pic.twitter.com/NbIPDOj0OL

Townes introduced her very own first single, "Somebody's Daughter," just a short few months ago. It is the only track to be released thus far from her forthcoming debut album due out later this year.

In a recent interview, we discussed how her music now sends a very important message. Watch below as Tenille Townes reminds her fans that everybody's got a story to tell and much more.