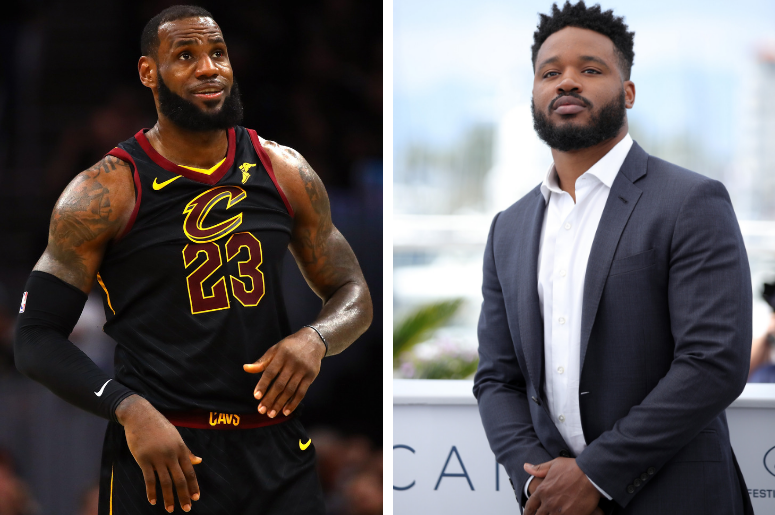 “I loved his vision,” James told The Hollywood Reporter about his decision to bring Coogler onto the project. James grew up in the Midwest during a time when there were no black superheroes for kids to admire. Coogler’s success with Black Panther resonated heavily with the NBA champion.

"So for Ryan to be able to bring that to kids, it’s amazing,” James marveled.

The original Space Jam stands as the highest-grossing basketball movie of all-time, raking in an impressive $250 million around the world.

The new Space Jam 2 dream team was rolled out via SpringHill Entertainment.

Production on the new Space Jam is expected to start in 2019.