The funeral for Rayshard Brooks, the black man shot and killed by Atlanta police on June 12, is scheduled for next Tuesday in Atlanta, V-103 has learned exclusively.

According to a family source who spoke exclusively to V-103's Morning News Anchor, Maria Boynton, the funeral for Brooks will be held on Tuesday, June 23, 2020, at Ebenezer Baptist Church.

The service will be private, according to the source.

On Wednesday, Fulton County District Attorney Paul Howard announced that the two Atlanta officers who responded to the incident that led to the shooting death of Rayshard Brooks would be charged.

Garrett Rolfe, the officer who shot and killed Brooks, was charged with felony murder, four counts of aggravated assault with a deadly weapon along with six other charges including one for kicking Brooks after he was shot. He faces the death penalty or life without parole. 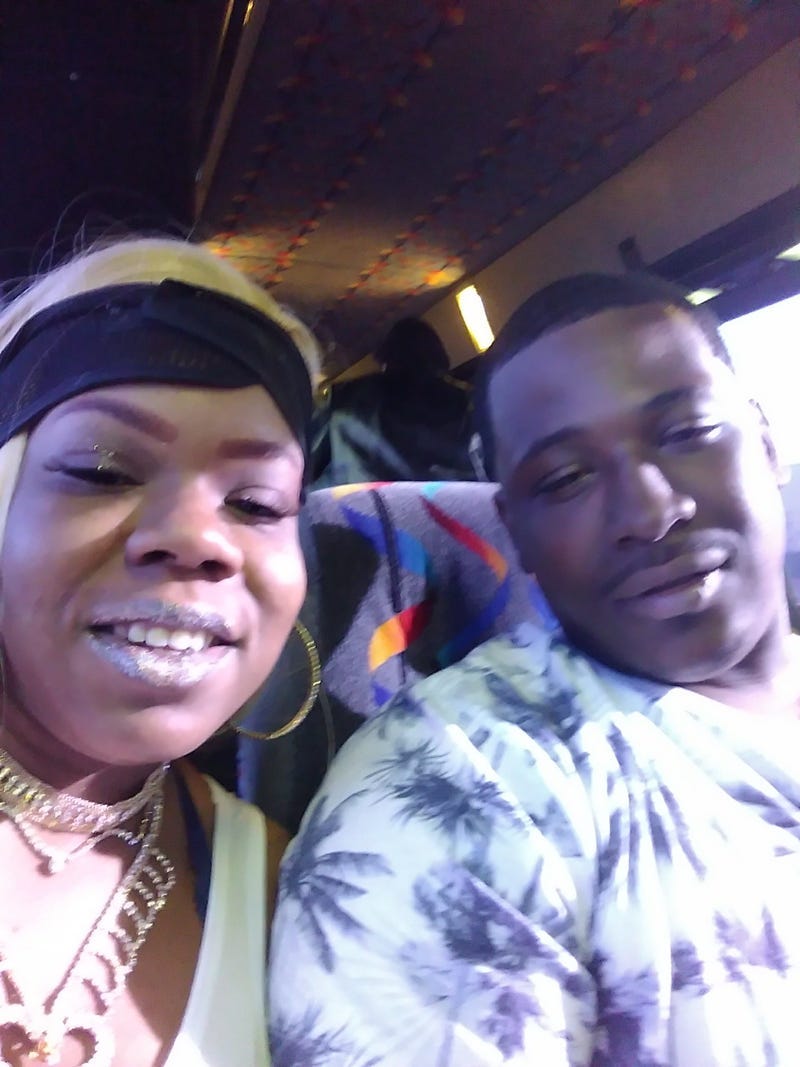 Officer Devin Brosnan faces three charges including one for standing on Brooks’ body after the shooting. The other two charges are violations of Oath for standing on the shoulder and failing to render medical aid. He faces one to 20 years in prison.

Brooks’ death heightened protests that had already been prompted by the deaths of George Floyd, Breonna Taylor, and Ahmaud Arbery in recent months.