Miller is the wife of Rayshard Brooks, the 27 year old man fatally shot in a Wendy’s parking lot on Friday, June 12th. His death has been ruled a homicide. The Fulton County Medical Examiner determined that Brooks died from two gunshots to the back.

One officer, Garrett Rolfe has been fired, the other, identified as Devin Brosnan was placed on administrative duty.

Miller said during a Monday morning press conference that she wants both officers fired and arrested. 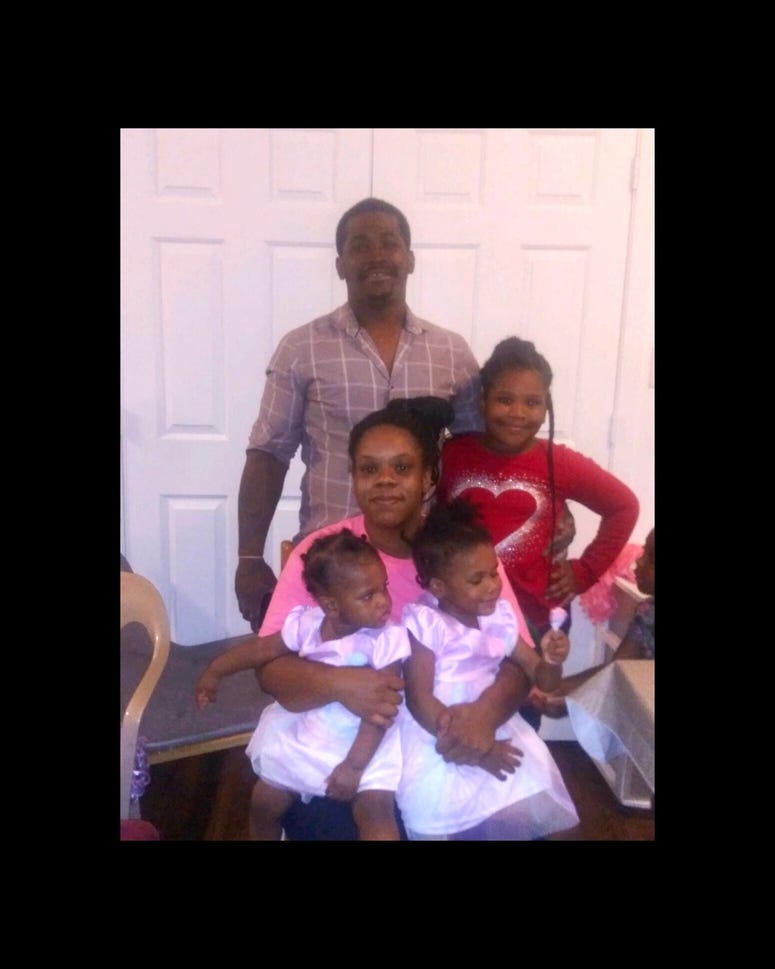 Several family members spoke at the press conference. Cousin Tiara Brooks said, “the trust that we had for the police force is broken. The only way to heal some of these wounds is through a conviction and a drastic change in the police department.”

It all started when Brooks fell asleep behind the wheel in the Wendy’s drive-thru. After more than 20-minutes of conversation with Brooks, the officers administered a breathalyzer and attempted to arrest Brooks. A struggle occurred, Brooks got hold to an officer’s stun gun and started to run away. That is when he was shot.

Family lawyer Chris Stewart said during the news conference, “Where is the empathy in just letting him walk home? That is what policing is supposed to be.”